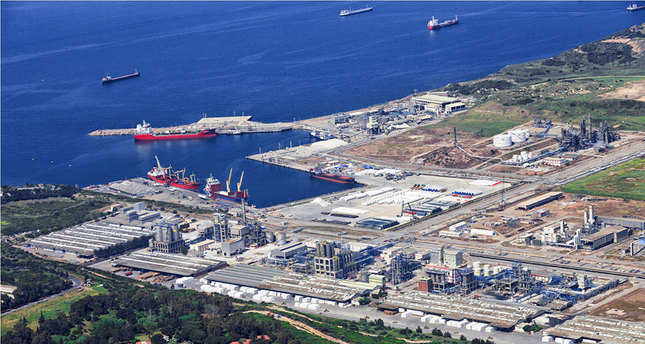 Petlim, which is an affiliate of Turkey's leading petrochemicals company Petkim, currently operates Petkim's port facilities in the western town of Aliağa in Izmir province.

The company also plans to build a container port in the same area which is planned to replace the port of Izmir.