US dollar’s surge against Turkish lira to continue: Babacan 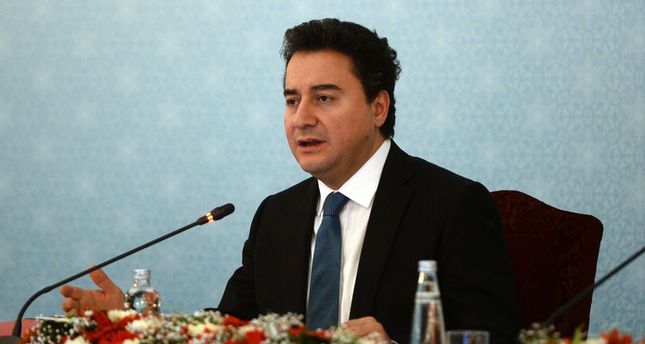 by Daily Sabah Dec 19, 2014 12:00 am
The US dollar's surge against the Turkish lira will persist for a while, Turkish Deputy Prime Minister Ali Babacan has said. He made the comment on Friday during a television program.

The policies that will be undertaken by the Fed in the coming days will be the number priority affecting the currency rate.

"There is a general trend of an increase in the dollar's worth, and this trend can persist for a while," the Deputy Prime Minister said. The trend's momentum, and how much it will have an effect on the world economy, will depend on the steps taken by the Fed, Babacan added.

Accordingly, Turkey needs to be prepared for different scenarios, Babacan warned during the program.