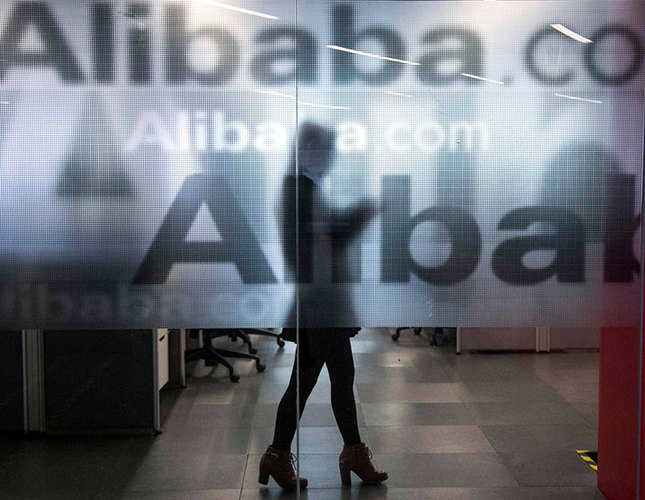 After claiming the record for the largest US-listed initial public offering, Alibaba Group can now say its record-breaking IPO was the biggest in the world

Wall Street in 2014 enjoyed its best year for initial public offerings since 2000, thanks to the record-setting flotation of Chinese Internet giant Alibaba and a barrage of biotech deals. Activity was "uninterrupted" and proved largely immune to forces that at times rattled equity markets, Renaissance Capital said in a report this week. "While various global events, such as Russia's incursion into Ukraine and conflicts in the Middle East, caused nervousness in global markets, they largely failed to disrupt the U.S. IPO applecart," Renaissance said.

Renaissance said there were 273 stock debuts in 2014, up 23 percent from 2013. Dealogic released similar numbers, counting 291 offerings, up 27 percent from 2013. Analysts are gearing up for another heady year in 2015, citing a deep pipeline of securities filings from leading prospects and investor zeal for such hot names such as apartment rental website Airbnb and app-based taxi service Uber. New entrants to U.S. equity markets raised $85 billion in 2014, according to Renaissance, about 55 percent more than in 2013. "What is behind the growth is that companies are really growing and need more capital to continue to accelerate their growth," Bob Greifeld, Nasdaq chief executive, said on CNBC. "That is great for the overall economy."

The year 2000 remains the best on record for IPOs, with 406 offerings raising $96 billion. While the U.S. and China spar for the distinction of the world's biggest economy, Chinese Alibaba emerged as a key player behind New York's banner year.