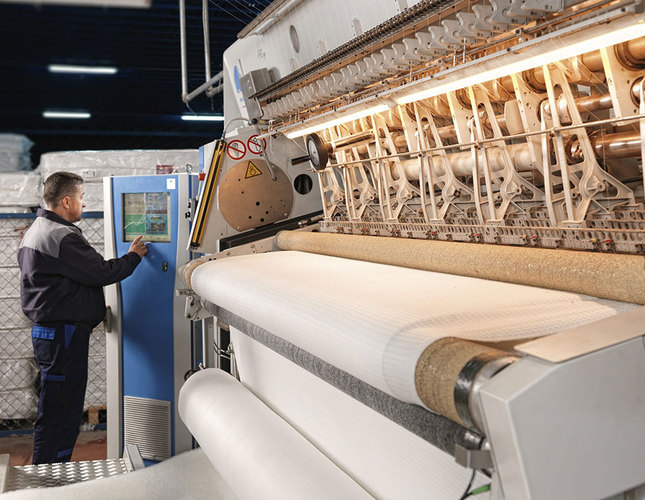 With the decrease of real wages and strength of U.S. Dollar against Turkish Lira, cost of production in Turkey leveled down to China’s position

Manufacturing Cost-Competitiveness Index, published by Boston Consulting Group (BCG), revealed that global roles are changing in manufacturing industry as the U.S. economy is starting to recover along with the Dollar and China's welfare level is on the rise.

According to Turkish daily Posta's article, Turkey's competitiveness against 30 large exporters of the index is increasing as Turkish manufacturing industry offers low costs, which dropped to an equal level with China and Taiwan following Turkish Lira's drop against U.S. Dollar. Turkey also has relatively cheap labor costs for an labor force with a high level of education.

BCG Managing Partner Aykan Gökbulut said that Turkey's exports grew with an average of 14 percent since 2000; however, the share of exports in Turkey's GDP is only 19 percent.

"This share is much higher in the countries that are less cost-competitive than Turkey. Turkey has a $500 billion export goal for 2023 that reflects its potential and this goal means a jump from 0.83 percent to 1.46 percent share in world trade." Gökbulut said.

The report tallies up numerous advantages of Turkey to draw foreign investments and increase its exports, which are:
- Young population with an average age of 29,
- Strategic location that allows to reach a billion of people and $21 trillion GDP within 4 hours of flight radius
- Healthy banking system
- Low corporate tax with 20 percent compared with 30-35 percent of Brazil, India or EU countries

The report states that these advantages are the main factors for global companies as Mercedes-Benz, Nestle, Ford and HP to choose Turkey as regional production center.

Expensive electricity and natural gas costs were pointed out as the primary obstacle of industries.