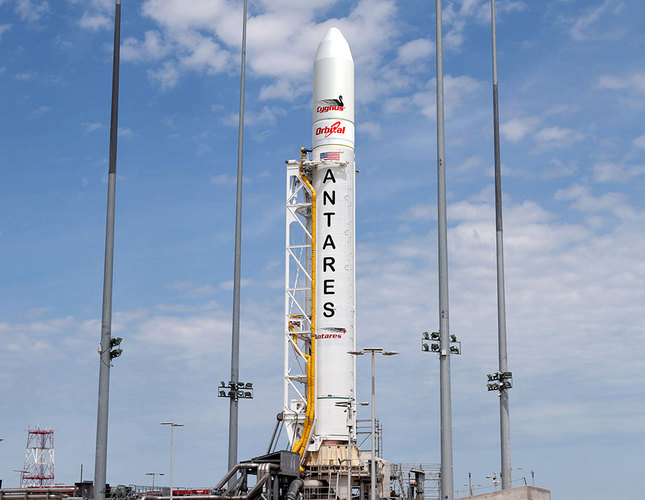 by Jan 18, 2015 12:00 am
A Russian manufacturer on Friday announced a $1 billion deal to supply engines for the U.S. Antares rockets making deliveries to the International Space Station.

Russian producer Energia said in a statement that it had signed the bumper deal to build 60 engines with private U.S. firm Orbital Science, which has a $1.9 billion contract with NASA to supply the space station. Deliveries of the new RD-181 engines would start in June, the statement said.

The agreement comes after an Orbital Science rocket suffered a catastrophic engine failure in October, forcing an end to its supply missions until further notice. An unmanned Antares rocket packed with thousands of pounds of gear for astronauts exploded seconds after lift-off in the U.S., costing the company some $200 million.

The International Space Station is a rare area of U.S.-Russian cooperation that has not been hit by the crisis in Ukraine, which has prompted Washington to impose sanctions on Moscow.