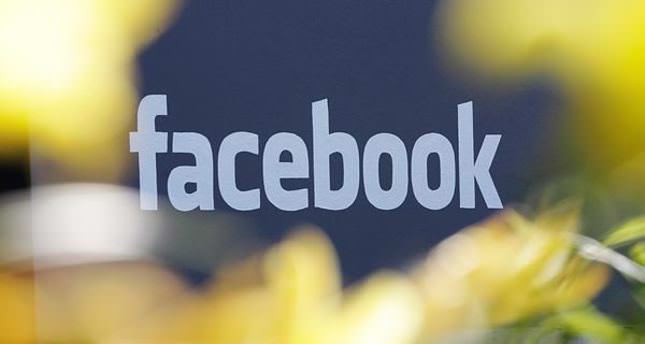 Facebook created more than 4.5 million jobs and more than $227 billion of economic activity in 2014, a new economic report revealed Tuesday.

"We estimate that through the channels of marketers, app developers and providers of connectivity, Facebook enabled $227 billion of economic impact and 4.5 million jobs globally in 2014," a study released by researchers at Deloitte said.

"The global economic impact of Facebook" report said that the company enabled global economic activity by helping to unlock new opportunities through connecting people and businesses, lowering barriers to marketing and stimulating innovation.

"Facebook Pages and targeted advertising help businesses grow sales locally, nationally and globally, reduce barriers to marketing and support entrepreneurship," the Deloitte study said. Deloitte was commissioned by Facebook to estimate the economic impact it enabled in 2014 around the world.