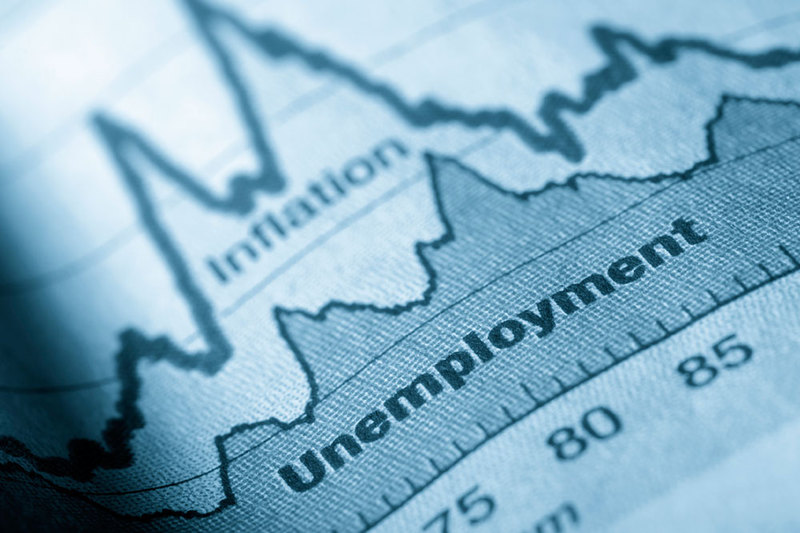 The unemployment rate was 9.7 percent in 2013, however TÜİK announced that labor force statistics had changed to ensure full compliance with European Union standards in February 2014. This change has led to a differentiation from the previous series of obtained indicators and eliminated comparability.