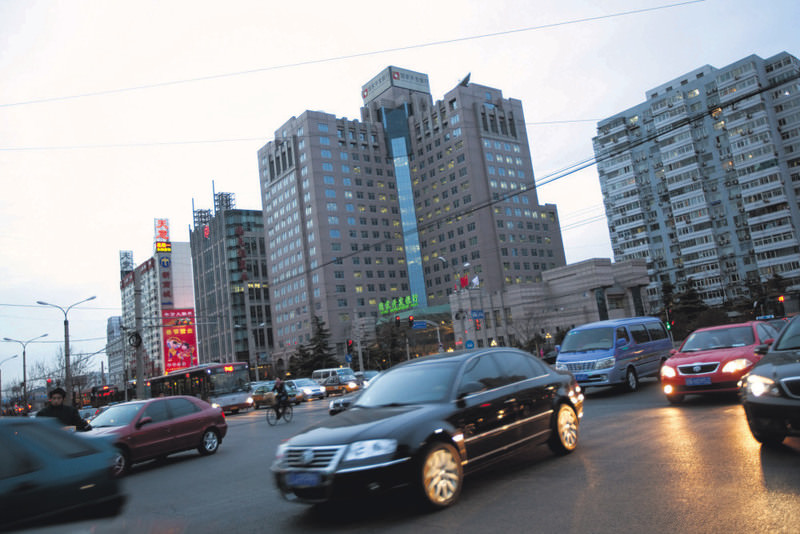 The Asian Infrastructure Investment Bank has become more popular with praise from 50 countries. Twenty of them already signed deals to establish branches, while Washington has changed its statement from concern to welcome

U.S. Treasury Secretary Jacob Lew said Tuesday that Washington was "ready to welcome" the China-led Asian Infrastructure Investment Bank, easing toward the new development institution after the U.S. expressed early concerns. Lew said during a San Francisco speech just after a trip to Beijing that the United States would embrace any new international development bank providing it "complements" existing institutions like the World Bank and International Monetary Fund. He also stressed that new institutions needed to "share the international community's strong commitment to genuine multilateral governance and decision making, and ever-improving lending standards and safeguards," according to his prepared speech. China and 20 other countries signed a memorandum of understanding to establish the Beijing-headquartered bank in October. Washington, worried about a China-dominated AIIB cutting into the work of the World Bank and Asian Development Bank - where the U.S. is the leading voice - at first sought to persuade its allies to hold off from joining the banks. But in recent weeks most European powers and other leading economies have signed on to the new institution, guaranteeing it a strong capital base and isolating the U.S.'s position.

That has left Washington appearing isolated in not wholeheartedly welcoming Beijing's creation.

Speaking at the northern California chapter of the Asia Society, Lew said he was encouraged that Chinese leaders "made clear that they aspire to meet high standards and welcome partnership."

"Our consistent focus on standards has already had an impact and, as lending begins, the test will be the character of the projects funded and their impact on the people and countries they serve," he said.

If the AIIB works with existing institutions to finance infrastructure projects around Asia, Lew said it "will help demonstrate a commitment to the highest standards of governance, environmental and social safeguards and debt-sustainability."

Lew still did hint if the United States would join the AIIB. However, he made clear that Washington still supports the mission of the World Bank, the International Monetary Fund and other older regional development banks, and is concerned about how Beijing will proceed with a new institution poised somewhat as a rival to those.

"With China's economic growth and emerging focus on driving international development, there is considerable interest in how China will integrate into the framework for international economic relations sustained since World War II, how it will use its new influence and what ideas and ideals it will promote," Lew said.

"As we engage with China about the right approach to high standards for the international financial system, neither the United States nor China can afford to walk away from the institutions that make up the international economic architecture," he added.
Last Update: Apr 02, 2015 2:09 am
RELATED TOPICS