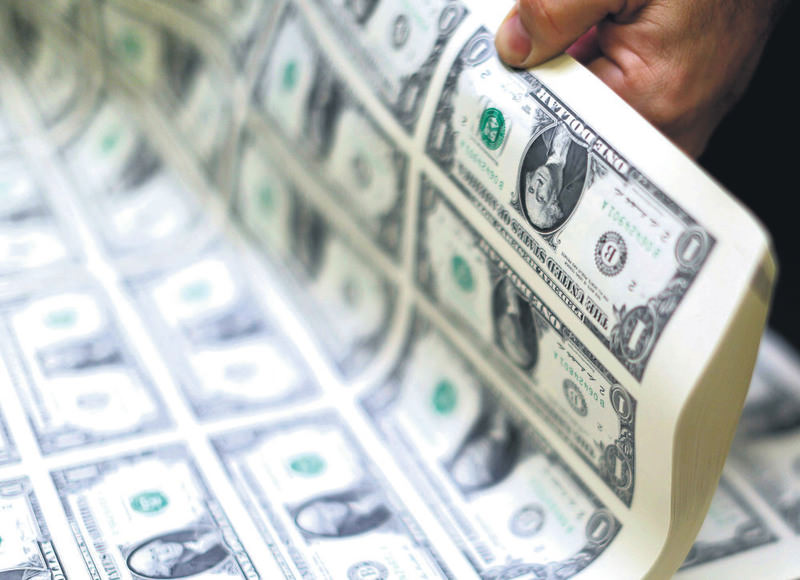 by daily sabah Apr 10, 2015 12:00 am
The maximum monthly real profit rate was realized in the dollar in March, according to data released by the Turkish Statistical Institute (TÜİK) yesterday. According to the TÜİK report "Rates of Real Profits Created by Means of Financial Investment," the dollar yielded the highest monthly real profit with rates of 4.10 percent and 3.95 percent as per the Domestic Producer Price Index (D-PPI) and the Consumer Price Index (CPI), respectively.