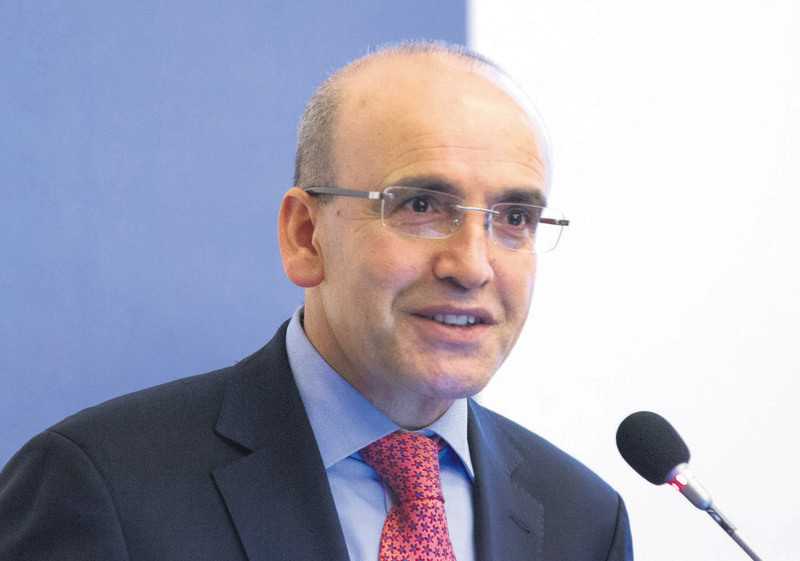 With regard to whether Turkey will be able to attract foreign resources in the coming periods, on the TV program in which he appeared, Şimşek noted that while we are entering a period during which the liquidity of the dollar will decrease, Turkey's need for foreign financing has decreased by a great deal. Şimşek noted that the foreign financing requirement of Turkey was not just related to energy, and that all the energy plants being constructed right now are renewable and local in terms of requirements for electricity. Therefore, the current account deficit is being positively affected by such developments.

He further noted that Turkey is undergoing tough cyclical times due to developments in other countries, and that any type of evaluation concerning the Turkish economy should take this into consideration. Şimşek underlined that the recession in Europe, which is the most important market for Turkey, has adversely affected Turkey's current account deficit. The finance minister also underlined that the second most important markets for Turkey are the Middle East and Africa, and that negative developments in these regions also have a negative effect on Turkey. Şimşek stated that due to structural reasons and the slow recovery in the EU, developing countries would not be able to deliver the same performance as in the past 10 years. With regard to the need for foreign financing and whether dollar liquidity in the world will decrease, Şimşek noted that they have taken steps by considering these effects since 2011, and have developed a program to increase domestic savings to 19-20 percent. "This program is processing quicker than we predicted," added Şimşek.
Last Update: Apr 17, 2015 10:11 pm
RELATED TOPICS