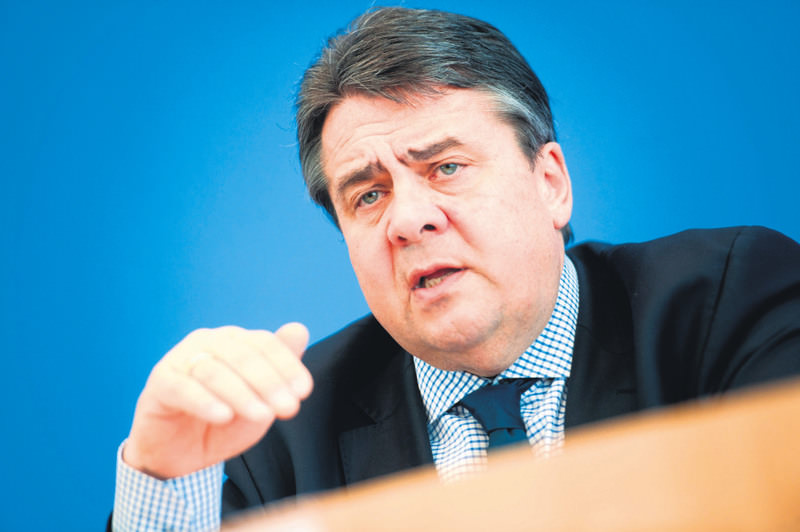 by Associated Press Apr 22, 2015 12:00 am
The German government says it expects the country's economy to grow by 1.8 percent this year, an improvement on its January forecast of 1.5 percent. Economy Minister Sigmar Gabriel says growth in 2016 is predicted to also reach 1.8 percent, up from the 1.6 percent previously predicted. The figures are lower than those released by independent forecasters last week. Gabriel told reporters in Berlin on Wednesday that the government wants to "stay on the safe side of growth projections." Europe's biggest economy has seen solid growth and low unemployment in recent years. But Gabriel warned that Germany needs to invest more to improve its infrastructure and find ways to tackle the challenge of an aging population over the coming decades.
Last Update: Apr 22, 2015 10:01 pm
RELATED TOPICS