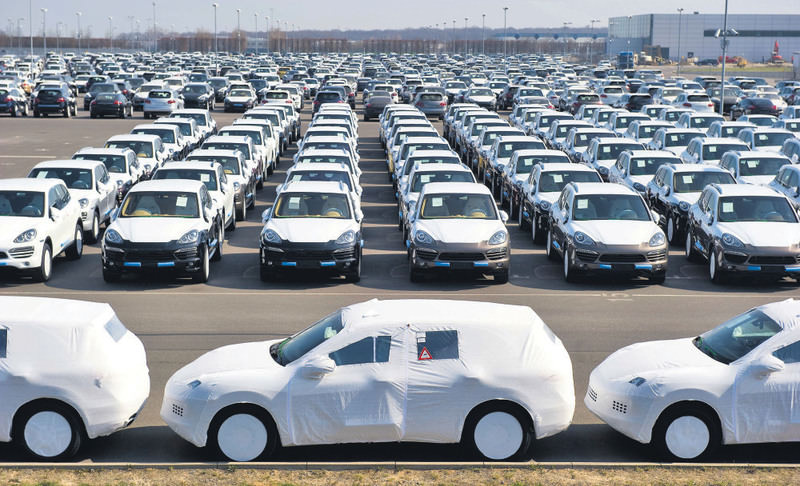 The figures announced by TİM indicated that in the first four months of the year, exports decreased by 8.1 percent to $49 million. In the last 12 months, when compared to last year, exports decreased by 1.6 percent to $153 billion; however, exports increased by 3 percent in terms of kilograms in April. The automotive industry had the highest export figures in April, reaching $1.8 billion, followed by chemical materials and products at $1.4 billion and ready wear clothing and the confection industry at $1.4 billion.

In this period, nuts and similar products experienced the highest increase at 64.6 percent, followed by tobacco products with an increase of 49.6 percent. On an annual basis, the biggest decline was in the fresh fruit and vegetable sector with 29.5 percent, followed by a 19.9 percent decrease in grain and oily seed product exports and a 19.4 percent decrease in ornamental plant exports.