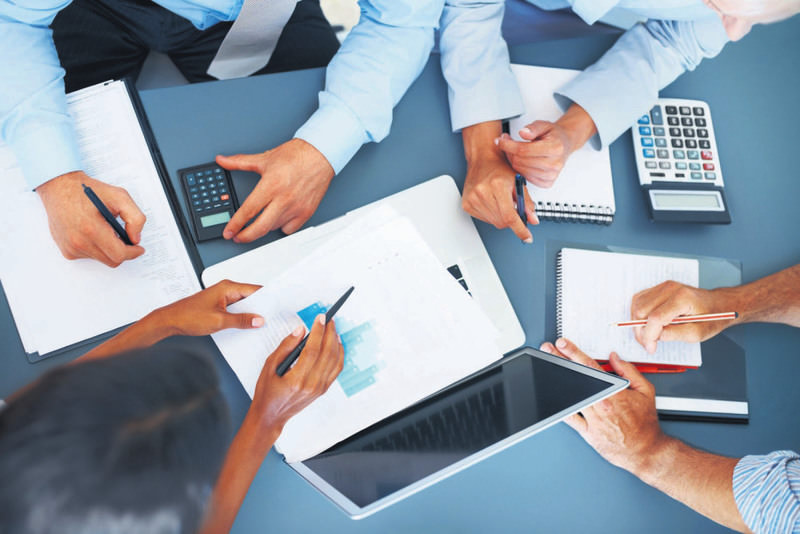 by Daily Sabah May 12, 2015 12:00 am
Turkey continues to rise in the Foreign Direct Investment Confidence Index released by AT Kearney Consulting. The country jumped from the 26th place to the 24th in the list of countries attracting the most investment in 2014, according to the report by AT Kearney Consulting. Turkey's FDI Confidence Index point was realized at 1.69, which is the same as Denmark and Australia while the country is above Poland and Norway. In the report, it said that the government is prioritizing global economic growth targets. Turkey will host the G20 and B20 meetings in Antalya this year. The report said Turkey had a growth agenda consisting of eight key sectors as a part of its aim to enter the top 10 largest economies in the world by 2023.

The report also said Turkey needs to continue to further its business reforms that diversify the target acquisition of the Foreign Direct Investment in added-value industries. Turkey is a platform to serve Europe and the Middle East and a large domestic market in its own right, the report emphasized. "Turkey is a country that boasts the 16th largest domestic market in the world and it has unused investment potential." Toshiba Medical Systems established a subsidiary in Turkey to gain a foothold in the country's high-growth healthcare market.