Turkey to boost contribution to Council of Europe 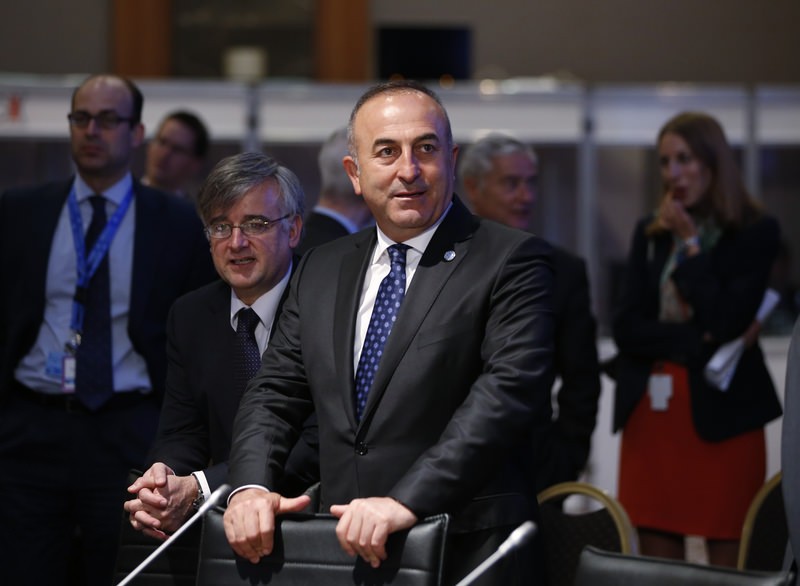 The increase, from 13.6 million euros currently, is part of Turkey's initiative to become one of the largest contributors to the human rights organization.

"Our initiative started in January to be one of the biggest contributors to the Council of Europe, along with Germany, [the] United Kingdom, Italy, France and Russia," the ministry said in a statement.

"Turkey's attempt was approved on May 12, 2015, during a meeting of Council of Europe delegation committee."

Turkey is currently the seventh largest contributor to the 47-state organization, which safeguards the European Convention on Human Rights.

In January, Foreign Minister Mevlüt Çavuşoğlu said: "We are one of the founding members of this organization, now we would like to be one of the grand payers of the Council of Europe."
Last Update: May 14, 2015 11:16 am
RELATED TOPICS