IMF report: Growth to slow down in Central Asia and Caucasus 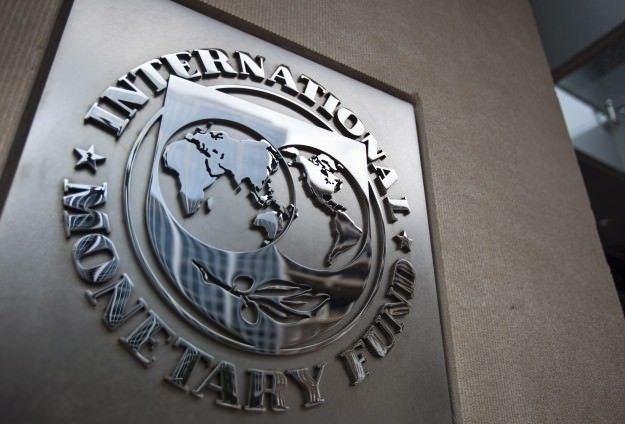 | AA Photo
by Anadolu Agency May 18, 2015 12:00 am
According to the report by the International Monetary Fund (IMF) released on Monday, growth will slow in the countries of the Caucasus and Central Asia in the coming the years.

Lower commodity prices -- in particular that of oil -- and the slowdown in Russia, along with the appreciation of the dollar, are putting pressure on economies in the region, according to the report titled "Caucasus and Central Asia Regional Economic Outlook Update."

Economic growth in the Caucasus and Central Asia was already declined by 1.25 percentage point, to 5.25 percent in 2014.

Armenia will see the slowest growth in the region, with the economy expected to contract by 1 percent in 2015, and to remain flat at zero in 2016.

Azerbaijan's economy is expected to be flat in 2015, at 0.6 percent growth, and then to take off in 2016 as the Russian economy revives and the price of oil recovers, reaching 2.5 percent growth in 2016, still according to the report.

The region's oil exporters' growth is projected to decline by 2 percentage points, to 3.5 percent in 2015.

The low price of oil will hit growth harder in Kazakhstan and Azerbaijan, both of which are oil exporters. Delays in development of new oil fields in Kazakhstan are also a factor, the report said.

Low prices for commodities in the other countries of the region, which produce gold, copper, and aluminum, are also reducing export revenues.

Overall, growth in this group of countries is projected to slow by 3 percentage points to 1.5 percent in 2015.

The external pressures from the shocks of lower oil prices and Russia's slowdown, as well as ruble depreciation and dollar appreciation, suggest that greater exchange rate flexibility will be needed for some countries to absorb the shocks, retain competitiveness in the face of upward pressure on the real exchange rate, and prevent a drain on reserves, the report observed.

The IMF called for rapid structural reforms in all the countries in the region: Trade integration, labor market reforms, and increasing competition in domestic industries would benefit the region, the report said.
Last Update: May 18, 2015 12:16 pm
RELATED TOPICS