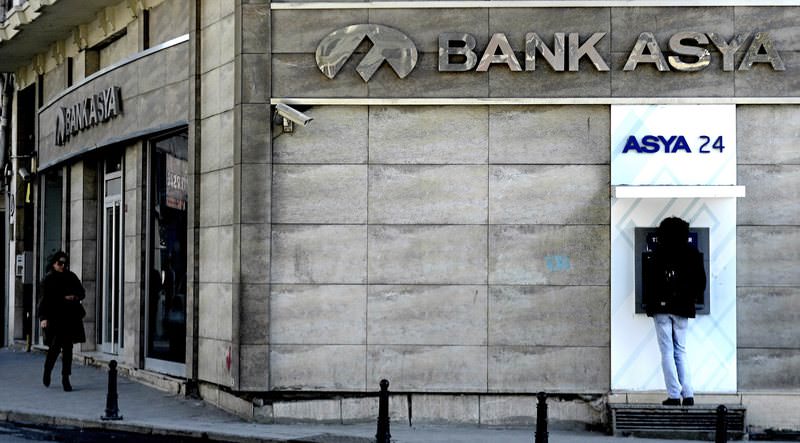 by Anadolu Agency Jun 03, 2015 12:00 am
International credit rating agency Fitch has said Turkey's banking sector will not be significantly affected by the takeover of Bank Asya.

"The Turkish banking sector as a whole, and its participation [Islamic] banks in particular, should not be significantly affected by the transfer last Friday of control over Asya Katılım Bankası to the Savings Deposit Insurance Fund," the agency said in a statement Wednesday.

The agency pointed out that Bank Asya was a relatively small part of the overall Turkish banking system, with a market share of around 1 percent, adding: "But the bank was the largest participation bank before the onset of its problems in 2014."

On May 30, Turkey's banking watchdog, Banking Regulation and Supervision Agency (BDDK), ruled for the takeover of Bank Asya by the Savings Deposit Insurance Fund (TMSF) "as a result of investigations within scope of banking law".

"We regard the Banking Regulation and Supervision Agency as a reasonably strong regulator," it said.

"In 2014, Asya had suffered a 50 percent outflow of deposits, accompanied by negative public statements by high-ranking government officials about the bank's financial position.