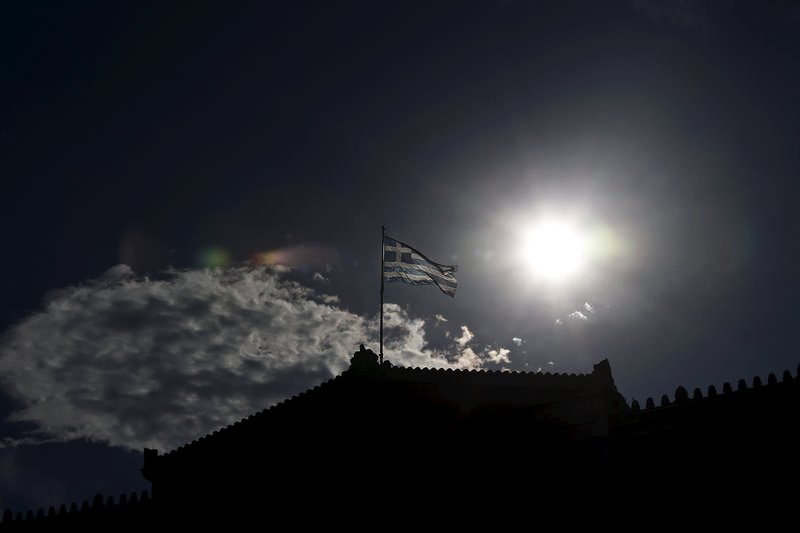 by Jun 04, 2015 12:00 am
Greece will bundle its four debt payments to the International Monetary Fund (IMF) due this month into a single payment now due on June 30, the IMF said on Thursday.

"The Greek authorities have informed the Fund today that they plan to bundle the country's four June payments into one, which is now due on June 30," the global lender's chief spokesman, Gerry Rice, said in a statement.

The IMF said that under a decision taken in the late-1970s, its member nations can ask to bundle multiple principal payments into one payment to address the administrative difficulty of making multiple payments in a short period.