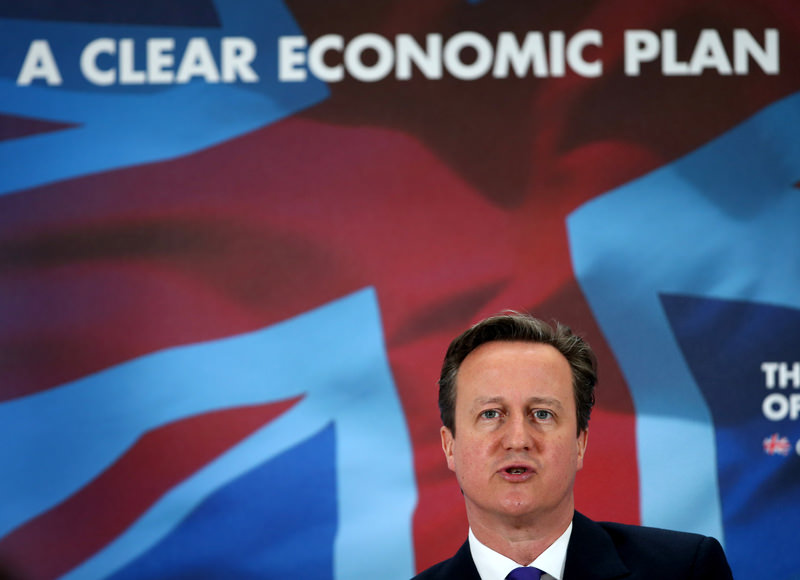 by Jun 05, 2015 12:00 am
The British Chambers of Commerce on Friday cut its forecast for Britain's economic growth in 2015 after a weak start to the year and while it still expects a steady recovery, it warned the country's vast trade deficit is a "timebomb".

The economy will expand 2.3 percent this year, the BCC said, down from its previous projection of 2.7 percent and reflecting weak growth of 0.3 percent quarter-on-quarter in the first three months of 2015.

"While this slowdown will serve as a warning about the strength of our economic recovery, we believe the UK will secure steady growth in the years to come," said John Longworth, the BCC's director general.

Economists polled by Reuters expect Britain's economy will expand around 2.5 percent this year and 2.4 percent in 2016.

The BCC said it expected a hefty pick-up in earnings over the next few years, and further declines in Britain's unemployment rate.

But it warned the recovery has been too reliant on consumer spending, and highlighted Britain's trade deficit as the most pressing worry.

"The trade deficit is an economic time-bomb waiting to go off. We have to confront it head-on and that means getting more of our businesses exporting their goods and services overseas," said Longworth.

The BCC pushed back by three months its forecast for the next Bank of England interest rate hike from a record-low 0.5 percent to the second quarter of 2016 -- slightly later than the Reuters poll consensus.

Last month, BoE Governor Mark Carney said last month it was "possible" that interest rates would be higher in a year's time from now.