US Dollar skyrockets to 2.80 against Turkish Lira upon election results 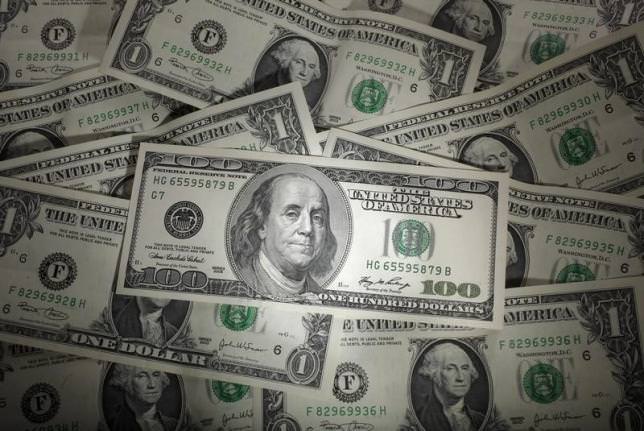 The main factor for the sharp rise was the transactions in the Asian markets, even though the markets were closed within Turkey at the time of the election.

Turkey's Finance Minister Mehmet Şimşek said Monday there was no surprise in the market reaction to the outcome, and that investors were pricing in political risk.

With all of the votes counted, the ruling Justice and Development Party (AK Party) is ahead of other parties with just under 41 percent, gaining the party around 258 seats in the parliament, just below the threshold of 276 seats, the bare minimum to retain a simple majority in parliament. The results, therefore, suggest that a coalition government is awaiting Turkey.