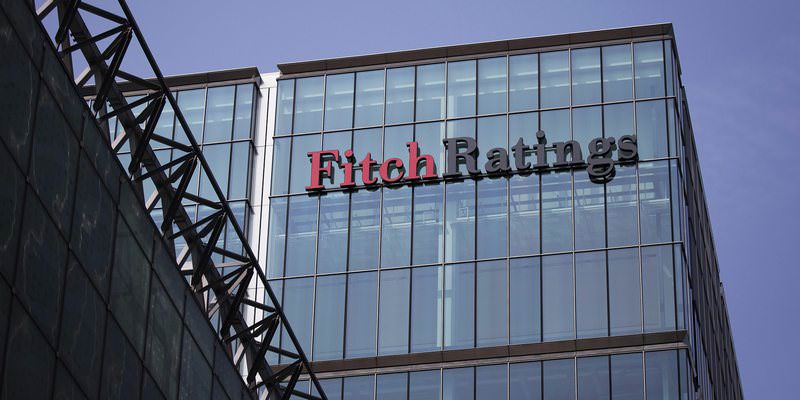 by Daily Sabah Jun 08, 2015 12:00 am
The international credit rating agency Fitch, released a statement on Monday concerning Turkey's parliamentary election results that warned political uncertainty may create tension in the country's economic policy. "The inconclusive result of Turkey's parliamentary election increases near-term political uncertainty and tensions may emerge regarding economic policy … [and] could increase risk to the sovereign credit profile, depending on how policymaking [sic] is affected," the agency said.

The statement also stressed that if the political parties do not form a coalition government within 45 days, political uncertainty could drag on in the form of an early election being called. "The possibility of another election and heightened market pressure on the exchange rate may put the central bank to the test, aggravate tensions and increase the risk of erratic policymaking [sic] or the pressure for looser fiscal policy, ultimately leading to widening budget deficits," the statement said.

The agency forecasted that a fall in the current account deficit to 4.6 percent this year, from 7.9 percent in 2013 – partly due to lower oil prices – and slower credit growth could occur in the economy.

Fitch's latest credit rating on the economy was 'BBB-'/Stable, according to a statement released on March 20.

Turkey's Justice and Development (AK) Party won its fourth consecutive general election Sunday but was not able to gain the majority needed to form a government.

The pro-Kurdish Peoples' Democratic Party (HDP) passed the 10 percent threshold with 13 percent of the vote to take 79 seats. This is the first time it will enter parliament as a party.