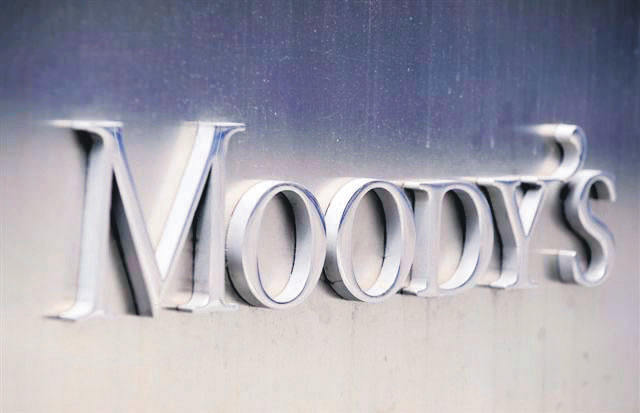 by Daily Sabah with AA Jun 10, 2015 12:00 am
International credit rating agency Moody's has warned Turkey's election results could have a negative effect on the country's credit rating. The results of the Sunday election, in which no party has an outright majority in Parliament, were "credit negative" for the country, Moody's said in a report yesterday

"In the short-term, it will likely result in greater political uncertainty arising from the probable creation of a minority or coalition government that we would expect to be unstable and prone to early elections," the report said. The agency also does not expect a coalition government to survive until 2019, which is when the next general elections will be held. "Additionally, the outcome will likely further delay the implementation of economic policies to reduce external vulnerabilities, improve the investment climate and reactivate economic growth," it added. Moody's rated Turkey's credit at "Baa3" on April 11, a relatively strong rating for a sovereign country.
Last Update: Jun 11, 2015 12:17 am
RELATED TOPICS