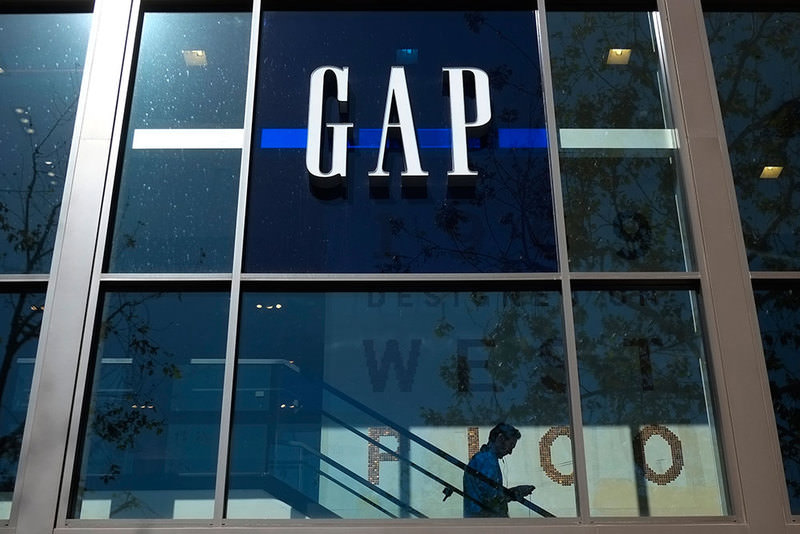 by Associated Press Jun 16, 2015 12:00 am
The U.S. based clothing retailer Gap plans to close 175 of its namesake stores in North America, or 18 percent of its current total, and cut 250 jobs at its headquarters as the company tries to strengthen the struggling brand.

Gap Inc., which owns Gap, Old Navy and Banana Republic, said Monday it will close about 140 Gap stores in North America in the fiscal year that ends January 31 and the remainder afterward based on factors that include location and performance. The San Francisco company also is closing an undisclosed number of stores in Europe. And it's cutting jobs at its headquarters in an attempt to make it faster and more decisive.

The moves are the latest attempt by the once high-flying company to improve the shaky performance at its namesake brand. The brand that used to be a go-to for generations of khaki pants wearers has suffered in more recent years as it's failed to keep up with the right design trends.

To help right the ship, Gap has shaken up its management ranks: Art Peck became CEO in February and leadership of the Gap and Banana Republic brands was changed. The company also has been working to overhaul its fashions to improve their appeal. And it got rid of its Piperlime line.

The latest moves are aimed at making the company more nimble. Gap said the job cuts at its headquarters, in particular, are intended to make it faster and more decisive. In total, Gap said store closings and job cuts will save it around $25 million a year. The company said it will take about $140 million to $160 million in charges related to the moves.

The stores that will close, which won't include Gap Factory or Gap Outlet locations, have about $300 million in annual sales out of Gap's total of more than $16 billion. The company said it will continue opening stores and will have around 800 North American locations when the closings are complete. Gap had 963 stores in North America as of May 2.

The company declined to say how many people work in those stores. Gap said it will help displaced employees find positions at nearby locations.

Gap doesn't expect the moves to affect its other brands, most of which have been performing better than Gap stores. In fact, Gap Global President Jeff Kirwan told The Associated Press that the company will apply lessons it's learned from its Old Navy brand, which has been a bright spot, to Gap.