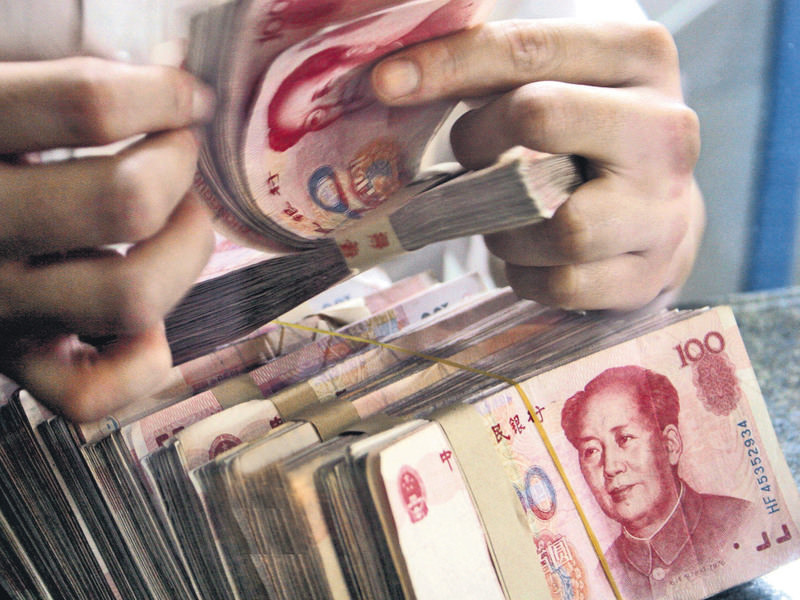 by Jun 16, 2015 12:00 am
China had 4 million millionaire households in 2014, the second-highest in the world after the United States, as the country's stock market boom boosted private wealth, an independent survey showed yesterday. One million new millionaires were created in the country last year, the highest increase among all nations, U.S.-based research firm Boston Consulting Group (BCG) said in a report.

The United States had 7 million millionaire households last year, the most in the world. Japan took third place with 1 million, according to the report. Growth in private wealth in China was driven mainly by investments in local equities, it said. The benchmark Shanghai Composite Index finished 2014 as the best performer in Asia after soaring more than 50 percent.

The rise in the value of existing assets accounted for 76 percent of the region's growth in private wealth, it added. China had 1,037 households with more than $100 million in net worth, around one fifth of the United States' 5,201, but the second-largest in the world, the report said.

Forbes said in an April report that mainland China was estimated to have a record 400 billionaires and billionaire families thanks to "a rally in stock prices." A yawning income gap has become a rising concern in the world's most populous country, where the official Gini coefficient stood at 0.469 last year. The figure is a commonly used measure of income inequality, with 0 representing perfect equality and 1 total inequality. Some academics view 0.40 as a warning signal.

Analysts say official corruption connected with government control of the economy, the state monopoly of some industries and a lack of social security for migrant workers are among the reasons for the country's income imbalance, according to a report earlier this year by the People's Daily, the ruling Chinese Communist Party's mouthpiece.
Last Update: Jun 16, 2015 10:54 pm
RELATED TOPICS