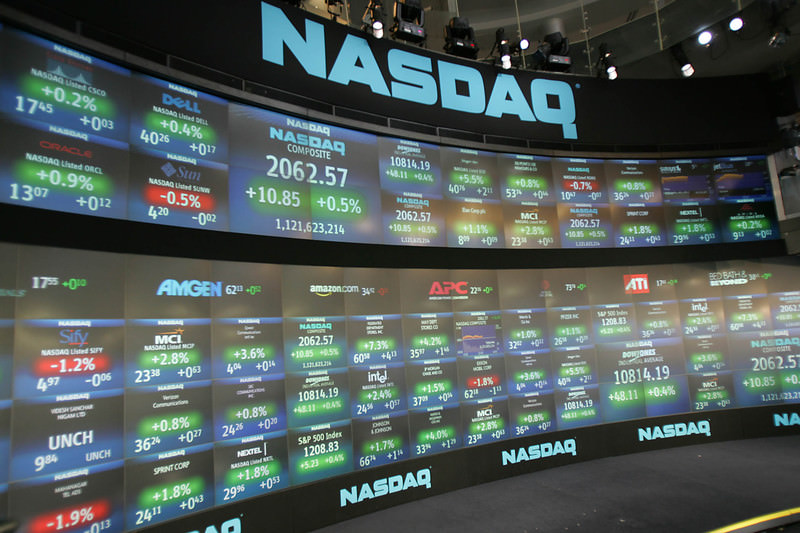 by Jun 18, 2015 12:00 am
The Nasdaq powered to a fresh record Thursday, easily topping the prior all-time high in a broad rally that withstood signs that a Greek debt default could be moving closer.

Analysts attributed the rally largely to Wednesday's Federal Reserve policy announcement and pledge from Chair Janet Yellen that the US central bank will raise interest rates from near-zero levels only gradually.

"The key takeaway is that the Fed will move more slowly than they previously said," said Chris Low, chief economist at FTN Financial.

The surge came despite a warning from Greek Finance Minister Yanis Varoufakis that "an accident" in the bitter dispute between Greece and its EU-IMF creditors over unlocking vital bailout cash for Athens was drawing "dangerously close."

That came as International Monetary Fund chief Christine Lagarde said progress in negotiations with Greece required "adults in the room" in an apparent swipe at Greek officials.

Low said he was "a little surprised" at the market's shrugging response to Greece.