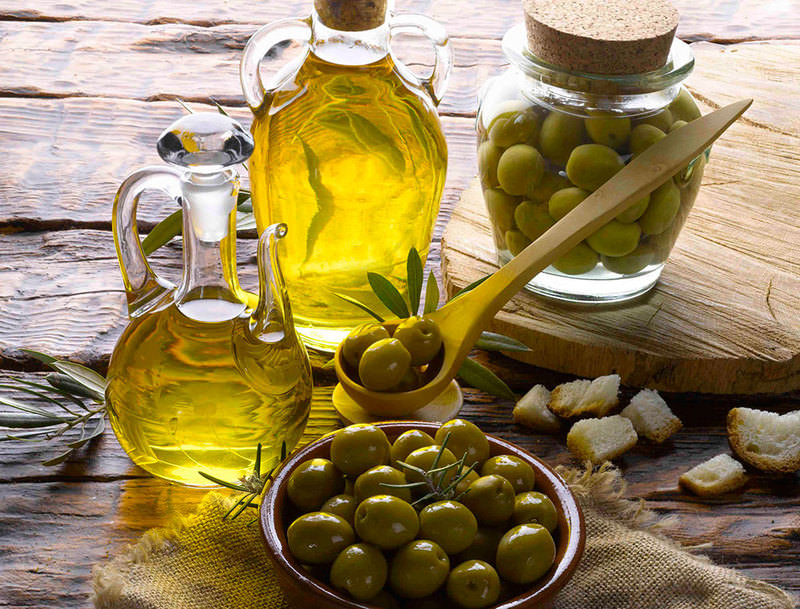 by Daily Sabah Jun 24, 2015 12:00 am
The Food, Agriculture and Livestock Ministry issued a statement regarding record olive oil prices, pointing the finger at poor harvests from the largest producers in Spain and Italy as well as blaming domestic producers and traders for stockpiling their products to benefit from further price hikes.

The ministry said Turkey produces an average of 190,000 tons of olive oil, of which 150,000 tons are being consumed domestically.

The price of olive oil per liter in retail stores has recently exceeded TL 20 ($7.40).