Debt struck families evicted from their houses in Spain 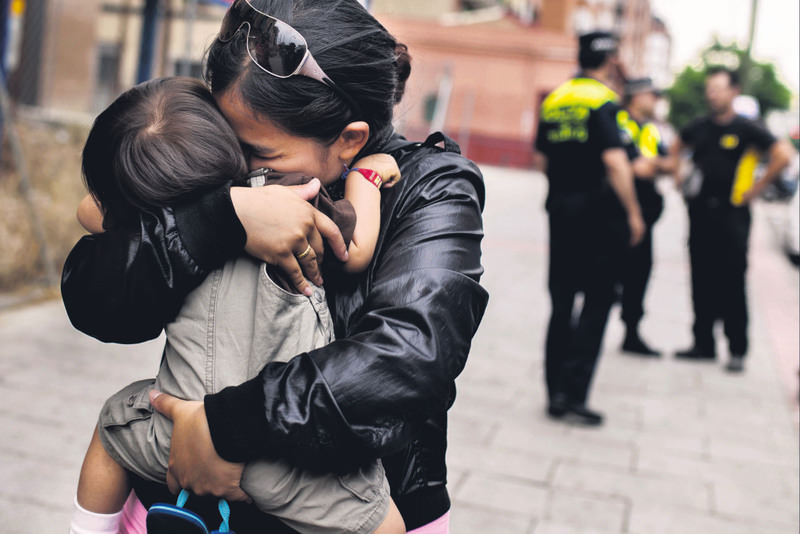 by Daily Sabah with Wires Jul 01, 2015 12:00 am
Even though the financial crisis in the EU has begun to ease, its impact on people still continues. A mounting problem includes evicting people who cannot pay their debts, which is mostly observed in Spain. One out of every three vacant houses in the EU is in Spain. There are 3.4 million vacant houses in the country and Spanish officials continue to evict 95 families from their houses every day. According to Spanish law, even if families are evicted from their houses, they have to pay their debts.

While the human rights organization Amnesty International is fiercely critical of Spain, Spanish people claim that unused houses are generally vacant for the seasonal periods and they are located in touristic regions. Amnesty International condemned the eviction incidents in the country and called on the government to take immediate action, according to Euro Weekly News. Additionally, activists want the evictions to be suspended until the country can guarantee that human rights will be protected during the process.
Last Update: Jul 01, 2015 9:52 pm
RELATED TOPICS