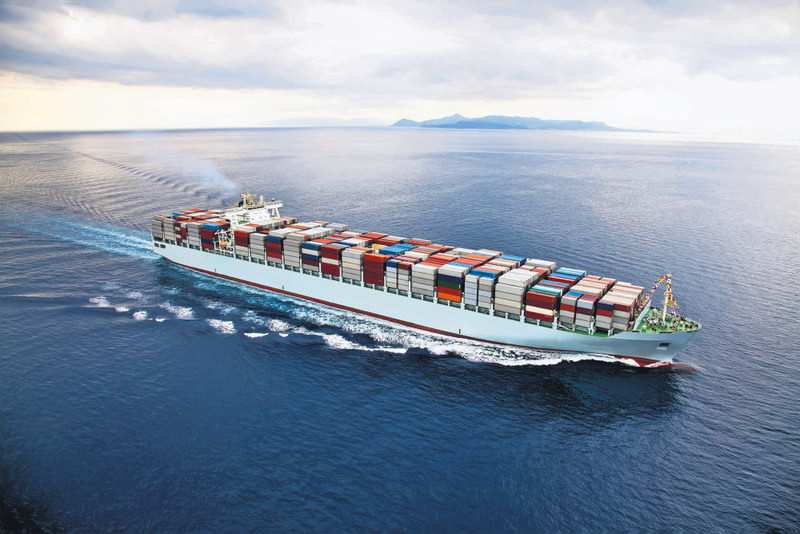 by Daily Sabah Jul 01, 2015 12:00 am
Turkey's exports decreased by 6.4 percent to $ 11.7 billion in June compared with the same month in the previous year, according to the report by the Turkish Exporters' Assembly (TİM) released yesterday. According to TİM data, exports declined 8.1 percent to $73.3 billion between January 2015 and June 2015. Cumulative exports in the past 12 months stood at $150,807 billion, marking a fall of 3.6 percent. Exports have been on the decline since March 2015.

TİM Chairman Mehmet Büyükekşi said that euro-dollar parity had a negative impact on exports on a monthly basis, causing a loss of $1.2 billion. The parity also led to a loss of $6.8 billion in the first six months of the year. He said that the possibility of Greece leaving the euro does not carry a major risk for exports.

The automotive industry carried out exports worth $1,975,601 billion in June, overtaking all other sectors, followed by the ready-to-wear sector and the chemical substances and products sector with $1.46 billion and $1.4 billion, respectively. From January to June, the industrial group that undertakes 82.8 percent of Turkey's overall exports carried out exports worth $9.690 billion, marking an annual fall of 7.1 percent.

The manufacturing industry held 82.8 percent of all exports in June with a 7.1 percent drop compared to last year.

In the same period, the agricultural sector, which constitutes 13.8 percent of Turkey's exports, carried out exports worth $1.6 billion, dropping by 3.1 percent compared to the same period of last year. The mining industry, which has a 3.4 percent share of total exports, experienced a decline of 2.1 percent in exports, dropping to $3.95 million. In June, industrial goods constituted 62.1 percent of total exports under the subheading of the industrial sector while the automotive industry had the lion's share of industrial goods with 16.9 percent. Jewelry achieved the greatest export growth of 58.2 percent in this period, followed by nuts and nut products with 51.6 percent. The greatest fall, 52.8 percent on an annual basis, was seen in the exports of ships and the yacht sector. Tobacco and tobacco products followed with a 40.1 percent decline.