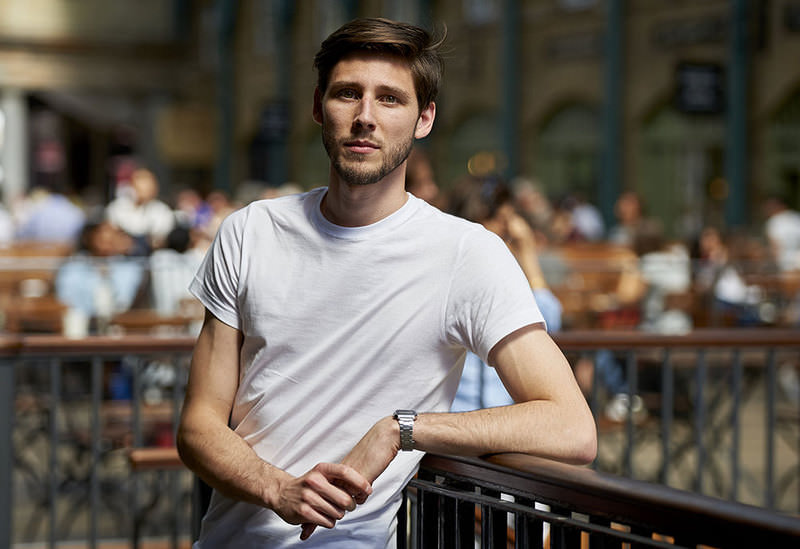 by Daily Sabah with AA Jul 02, 2015 12:00 am
A campaign launched on crowdfunding website Indiegogo to raise the necessary 1.6 billion euros to bail Greece out of its debt payment to the International Monetary Fund (IMF) – which currently passed its due date on Tuesday - managed to raise 1.39 million euros in just five days.

While many said the plan was foolish, Feeney's campaign has seen a rush of charitable investors, enough to crash the entire crowdfunding platform twice.

'Greek bailout fund' is currently the 22nd most funded campaign of the globally-used website. As this article was being written, the campaign managed to raise 3,112 euros from 204 people in just three minutes.

"I was fed up of the Greek crisis going round in circles. While politicians are dithering, this is affecting real people. With all the posturing going on, it's easy for the politicians to forget that. I just thought, 'Sod it, I'll have a crack,'" Feeney, 29, wrote on the campaign page.

Feeney said Greece would be better letting "the people" decide its fate rather than European ministers. "The European Union is home to 503 million people. If we all just chip in a few euro[s], then we can get Greece sorted and hopefully get them back on track soon. Easy," Feeney wrote. "It might seem like a lot, but it's only just over 3 euros from each European. That's about the same as half a pint in London, or everyone in the EU just having a feta and olive salad for lunch."

But it is likely just to take a lot of good, old-fashioned generosity for the project to reach its goal.