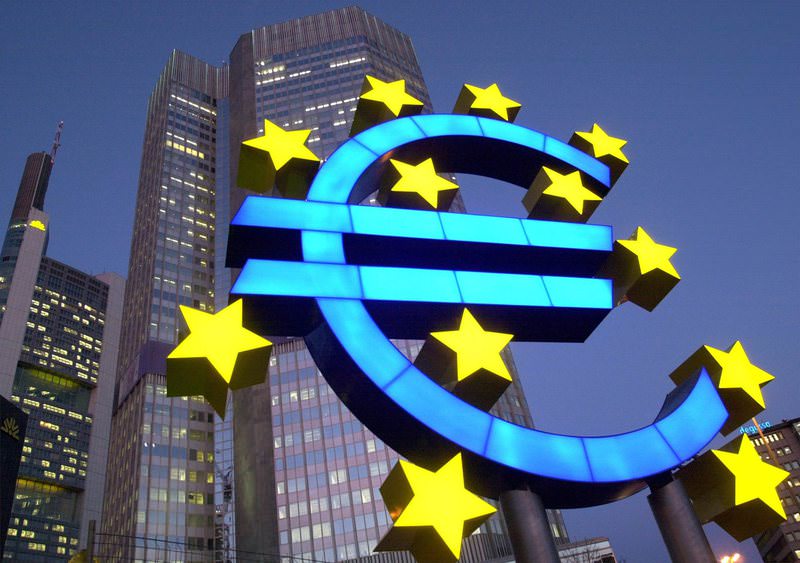 | AP Photo
by Jul 05, 2015 12:00 am
The euro suffered a slight drop against the dollar on Sunday after early results of the Greece bailout referendum indicated 'no' to the EU bailout terms.

One euro was worth $1.0987 at 1915 GMT, down 1.20 percent from Friday night, in electronic trading before Asian markets opened.

Earlier in the day, the euro had fallen to 1.0963 dollar, with about 50 percent of votes counted in the Greek bailout vote.

The early official results showed that more than 61 percent of Greeks had voted 'No' to creditor demands for further austerity in return for a bailout.

A failure to reach a deal with the creditors could trigger a Greek exit from the eurozone, and after the ballot, Greece's government said it would step up efforts to reach a bailout agreement with creditors.

"The initiatives will intensify from this evening (Sunday) onward so that there can be a deal," government spokesman Gabriel Sakellaridis said on Greek television.