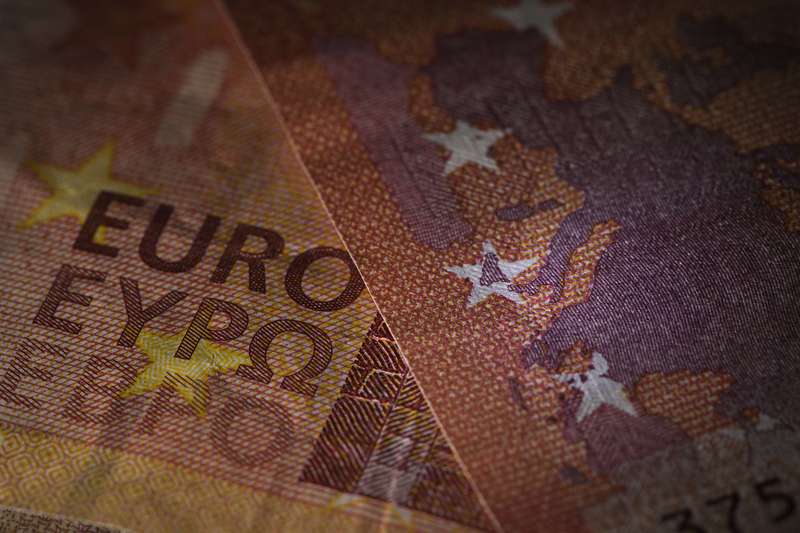 by Jul 07, 2015 12:00 am
The euro slipped against the dollar Monday but limited its losses after Greek voters resoundingly rejected an austerity bailout plan from creditors, raising the risk Greece could exit the euro.

On Sunday, the euro had plunged to $1.0970 after Greek voters solidly opposed the European Union's bailout offer in exchange for further austerity and economic reform measures.

"The strong rejection of the EU's cash-for-reforms deal by Greek citizens, while not likely to automatically lead to a 'Grexit', does significantly increase the likelihood of Greece eventually leaving euro," said Omer Esiner of Commonwealth Foreign Exchange.
"Absent from the market was panic selling of the euro or risk assets," he added.

Esiner said the market was focused on the next negotiations between Greece and its EU lenders this week.

He said there was little likelihood that a deal could be reached to avert a major default by Greece on its upcoming obligations.
Greece last week defaulted on a debt payment to the International Monetary Fund and the cash-starved country is due to repay 3.5 billion euros to the European Central Bank on July 20.

Kathy Lien of BK Asset Management likened the euro's bounceback after the Sunday vote to a cat with nine lives. She said the shared currency got an additional lift from the surprise resignation of Greece's finance minister Yanis Varoufakis.

The Greek government quickly appointed Euclid Tsakalotos, an economist who had been the pointman in negotiations with creditors since April and is seen as far less abrasive than Varoufakis, as finance minister.

"This rebound reflects the ongoing hope that with a new finance minister and the support of the people, Prime Minister (Alexis) Tsipras and the Greek government will finally reach a deal with its creditors," Lien said.
Last Update: Jul 07, 2015 1:11 am
RELATED TOPICS