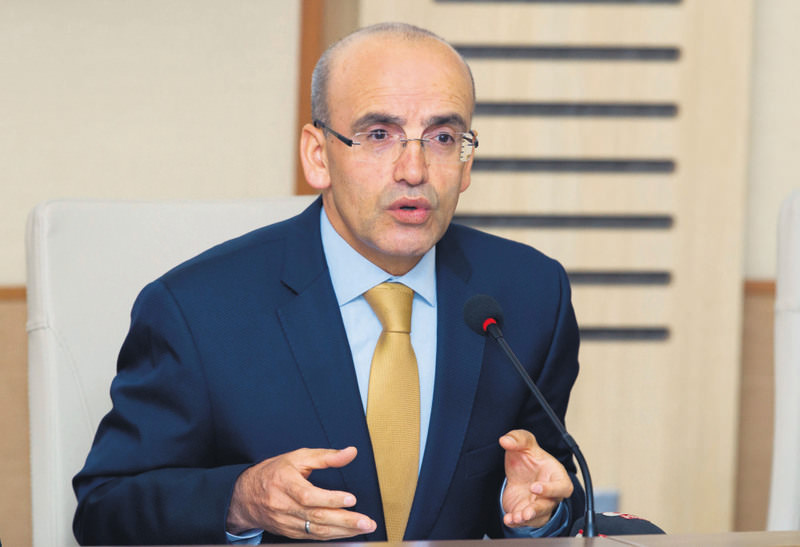 by Jul 15, 2015 12:00 am
Uncertainty about the formation of Turkey's next government poses a risk to economic growth and the best scenario would be a strong coalition agreement rather than a fresh election, Finance Minister Mehmet Şimsek said yesterday. The ruling AK Party lost its majority for the first time in a parliamentary election on June 7, forcing it to seek a junior coalition partner or face a re-run, and plunging Turkey into political uncertainty not seen since the 1990s. "Everyone wants Turkey to have a strong coalition government," Şimsek told a news conference in Ankara to announce June budget developments. Coalition talks between the AK Party and opposition parties entered a fourth day today.

The parties have until late August to agree on a working government or else President Tayyip Erdoğan could call for a new election. "Having an election again is of course a negative scenario because another election means in a sense facing uncertainty through virtually the whole of 2015," Şimsek said. The finance minister welcomed Iran's nuclear deal with world powers, saying the deal could help keep oil prices low in the medium term and lessen geopolitical tensions, providing a boost to Turkey.