Unemployment rate back to single digits 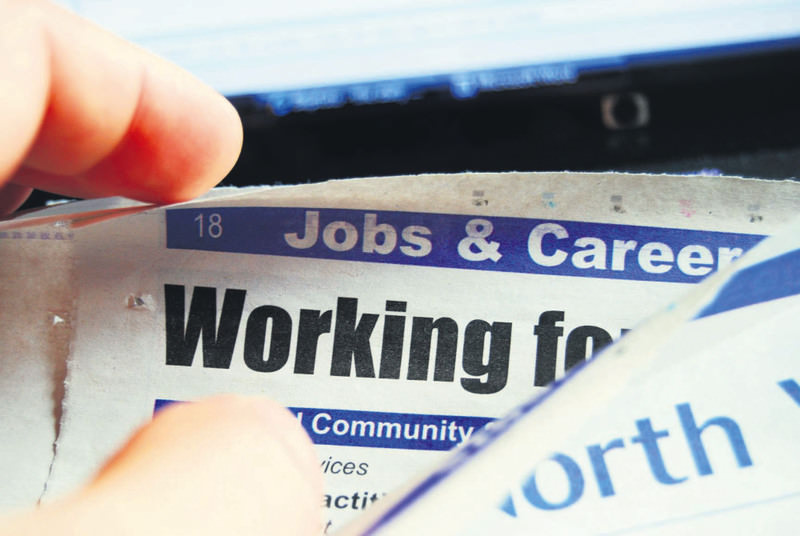 "Turkish industrial production has been increasing, helped by the rise in German output that is the major market for this country's intermediate goods," commented Bora Tamer Yılmaz, an economist with Ziraat Securities in Istanbul, who added, "This is helping job creation in the country."

On the other hand, the youth unemployment rate, including the age group 15 to 24 years, was 17 percent with a 1.5 percentage point increase compared to April 2014. The 4 percentage point increase in female youth unemployment played a large part in this, which corresponds to about 150,000 more young women without jobs than for the same period last year.

Employment in services increased by 1.2 percentage points, while in agriculture, industry and construction, it decreased by 0.6, 0.5 and 0.1 percentage points, respectively, compared to the same period the previous year. The growth of the economy is above the level predicted in the IMF's latest World Economic Outlook report, with the unemployment rate significantly below the 2015 forecast of 11.4 so far.
Last Update: Jul 15, 2015 7:44 pm
RELATED TOPICS