Effect of Fed tightening on emerging markets is overrated: Fitch 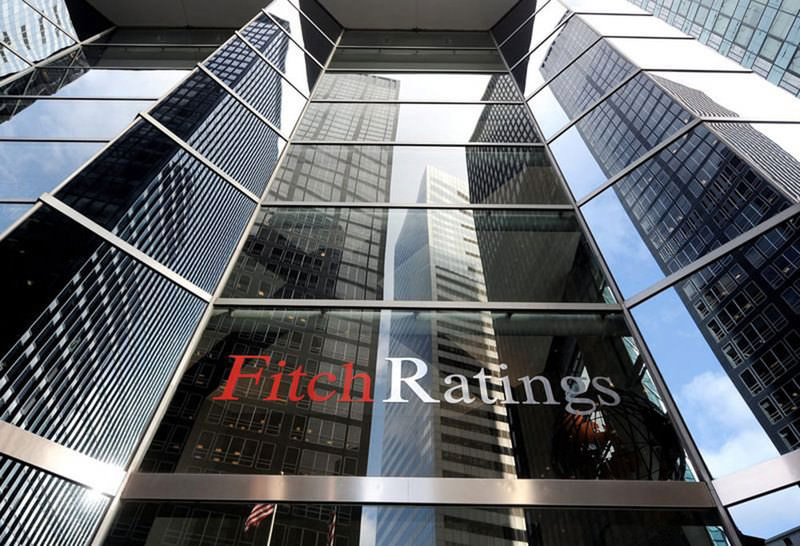 Countries that would be most affected by a future Fed interest hike would not necessarily be the "fragile five," a statement published on the agency's website said, adding that it will still be determined by "a range of factors, some of which are less quantifiable."

The statement said that 11 potential vulnerabilities related to external and public finances and the banking sector were put forward in a "heat map" to frame the countries that would be most affected by a possible shock to capital flow. Among the fragile five, Turkey has the most indicators that may be possibly affected from capital exits, the statement said.

"Turkey is the only one of the "fragile five" with three or more red indicators that signal risky or stretched levels, highlighting that the "fragile five" are not necessarily the most at risk. This was also the case during the "taper tantrum" two years ago, when we first ran our heat-map assessment," the statement continued.

Fitch stated that it does not expect a systemic crisis in emerging markets triggered by a sudden reversal of capital inflows due to the ultra-loose U.S. monetary policy. However, it said that it will create external pressures on emerging markets and macro-economic features and policies of the countries against such a shock would be more important.

The statement also pointed to specific problems in countries that affect their vulnerability, such as lower commodity prices in Indonesia or recession and rising government debt in Brazil.