Housing makes up one fourth of Turkish household expenses 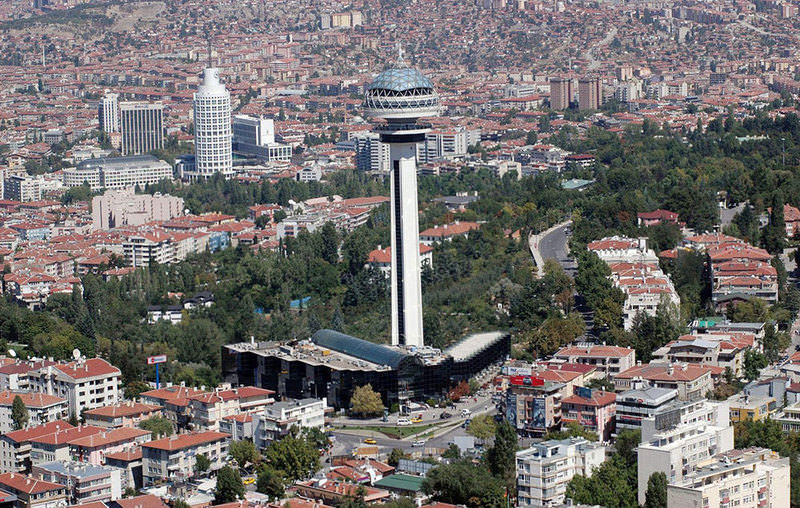 by Daily Sabah Aug 05, 2015 12:00 am
Expenditures for housing and rent account for 24.8 percent of total consumption expenditures, which is the highest among expense items, according to the 2014 household budget survey conducted by the Turkish Statistical Institute (TurkStat) and released on Wednesday.

Food and non-alcoholic beverages followed with a 19.7 percent share, while the share of educational services and health expenses in total household consumption expenditures were 2.4 percent and 2.1 percent, respectively. Meanwhile, the monthly average consumption expenditure per household was estimated as TL 2,572 ($924.13) for 2013 and TL 2,848 for 2014.

Not much changed between 2013 and 2014 in terms of expenditure shares. The largest drop was seen in communication services at 0.3 percent, while the largest increase was in transportation expenditures at 0.4 percent.