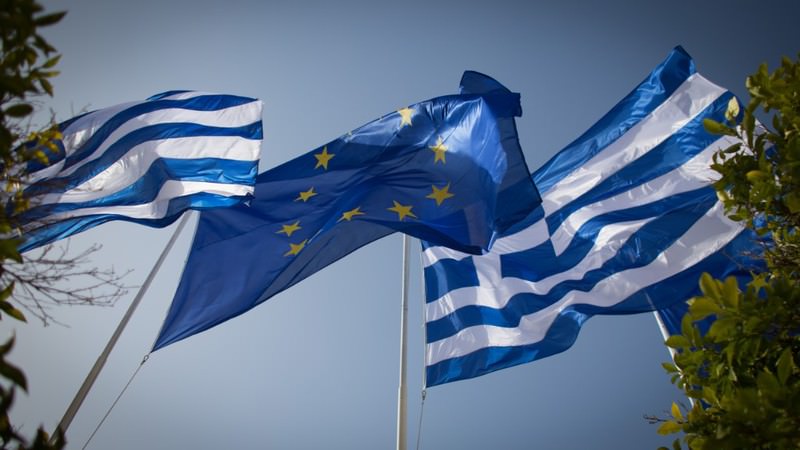 Eurogroup chairman Jeroen Djisselbloem said Friday that "of course there were differences but we have managed to solve the last issues."

The move saves Greece from a disorderly default on its debts which could have come as soon as next week and helps to cement its membership of Europe's single currency.
Last Update: Aug 14, 2015 10:45 pm
RELATED TOPICS