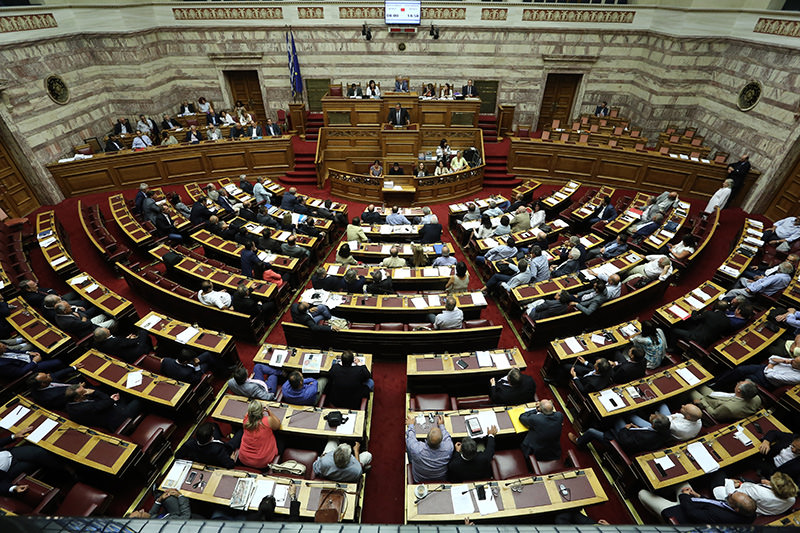 Prime Minister Alexis Tsipras has come under intense criticism from hardliners within his own radical left Syriza party for capitulating to creditor demands to introduce the austerity measures, many of whom voted against the bill. The discord is threatening to split his party and could lead to early elections.