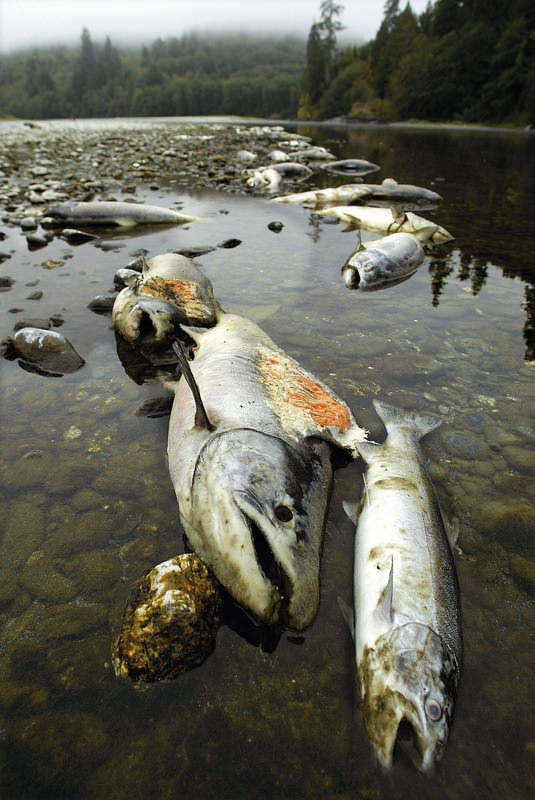 by Aug 20, 2015 12:00 am
California's ongoing drought will cost the economy in the most populous U.S. state an estimated $2.74 billion in 2015 and lead to the loss of 10,000 seasonal farm jobs, despite overall health in the state's agricultural sector, researchers said. Agricultural economists at the University of California, Davis, said the drought, entering its fourth year, would impact the state more in 2015 than in 2014, when the total cost to the economy was estimated to be $2.2 billion.

"If a drought of this intensity persists beyond 2015, California's agricultural production and employment will continue to erode," said co-author Josue Medellin-Azuara, a water economist with the UC Davis Center for Watershed Sciences.

The report, released on Tuesday, also estimated that with dry conditions and difficulty obtaining water for irrigation, farmers would have to fallow 542,000 acres (220,000 hectares) of land in 2015, about 114,000 more acres (46, 000 hectares) than estimated for 2014. The loss to California's agricultural industry alone in 2015 is estimated at $1.84 billion, but when taking account the ripple effects to the entire economy, the total is closer to $2.74 billion, the university said. Still, the economists pointed out that California's agricultural economy is growing despite the drought. "We're getting by remarkably well this year - much better than many had predicted - but it's not a free lunch," said lead author Richard Howitt, a UC Davis professor emeritus of agricultural and resource economics.