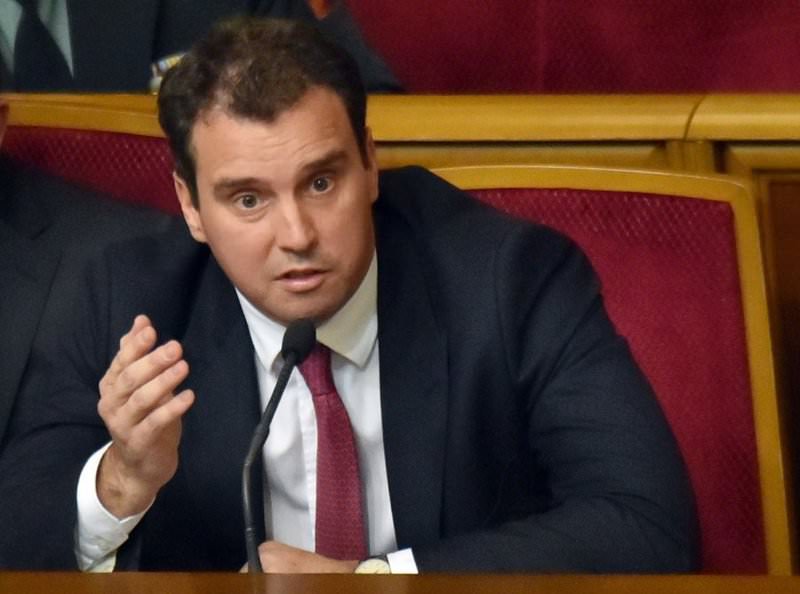 by Aug 20, 2015 12:00 am
Ukraine's economy minister said on Wednesday he would follow his European colleagues to Iran seeking business opportunities from the anticipated easing of sanctions on the isolated Islamic Republic. Economy Minister Aivaras Abromavicius said his three-day trip starting Sept. 14 would include a "large group of industrial leaders" as well the war-torn state's agriculture minister. Abromavicius told a Ukrainian cabinet meeting that the former Soviet nation wanted to "improve relations with (Iran) after what we hope will be the lifting of sanctions by the U.S. Congress."

Iran and world powers last month reached a landmark agreement after a 13-year stand-off over its disputed nuclear program. The pact provides for a gradual easing of economic sanctions and trade restrictions in return for Tehran's compliance with nuclear site inspections and uranium enrichment restrictions. Economically struggling Ukraine has already signed a $3 billion loan-for-corn deal with China and hopes to replicate that in Europe and the Middle East. A range of European countries - starting with economic powerhouse Germany - have already either sent business delegations to Tehran or lifted some of their unilateral trade restrictions on Iran. Kiev's state statistics service said trade between the two countries only reached $756 million last year. Ukrainian exports accounted for more than 90 percent of that amount. Iran is looking for new oil clients and itself is in need of industrial goods and agricultural products. The Ukrainian economy relied on exporting such products prior to the outbreak of its 16-month pro-Russian uprising in the separatist east. U.S. President Barack Obama is waging an intense lobbying effort to get Congress to back the agreement in the face of stiff opposition from Republicans and more hawkish members of his own Democratic party. Congress is expected to pass a resolution opposing the deal in September.
Last Update: Aug 20, 2015 3:15 am
RELATED TOPICS