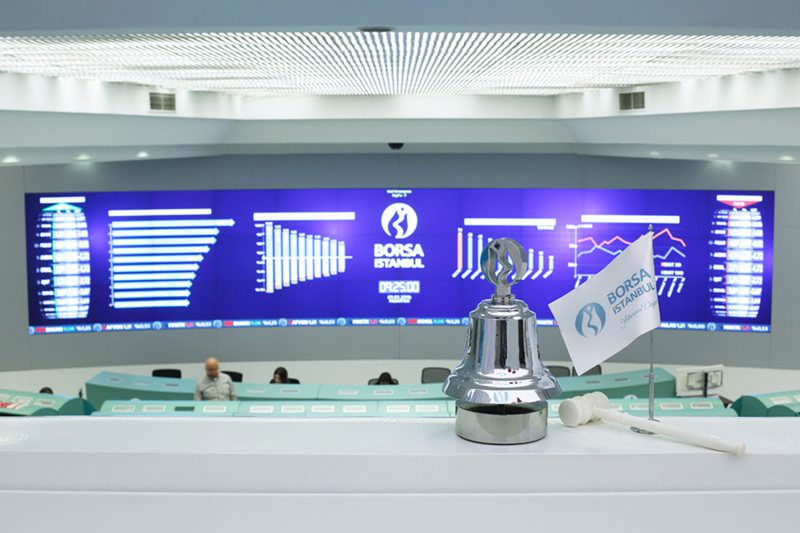 by Daily Sabah with AA Aug 21, 2015 12:00 am
The recent rise in PKK terror struck Turkish economy, causing a fall of 9.6 percent in Foreign Direct Investment (FDI) in the first half of the year, bringing Borsa Istanbul (BIST) to a record low in 10 months.

Borsa Istanbul's BIST-100 index was at its lowest level at the close of the daily session on Friday.

The reason for the great fall in the Turkish stock exchange is the recent surge in the PKK terror attacks and the instability of Turkish economy since the June 7 general elections in which no political party gained enough votes to muster a 276-seat simple majority in the parliament, say economists.

The Istanbul Gold Exchange, a precious metals market under the umbrella of Borsa Istanbul, was also affected by the aforementioned economic problems and terrorism.

The exchange also lost in value on the same day, with gold trading at 108,110 Turkish liras per kilogram.

The trading volume in the gold market was 7.67 million Turkish liras in 12 transactions and $67.8 million in 83 transactions.

Foreign direct investment (FDI) decreased by 9.6 percent compared with the $7 billion invested in the same period last year and reached $6.3 billion in the first half of 2015, the Turkish Economy Ministry said in a statement later on the same day.

The energy sector took in the largest amount of FDI at $1.27 billion, and the manufacturing sector followed at just over $1 billion.

About 40 percent of total FDI came from the EU.

Close to $1.7 billion, about 38 percent, was from Asia, including Gulf Countries, up from $631 million in the same period last year.

There were 141 new foreign-funded companies established in June 2015, making a total of 44,245 companies with an international capital operating in Turkey.