Fed's Lockhart does not rule out rate hike in 2015 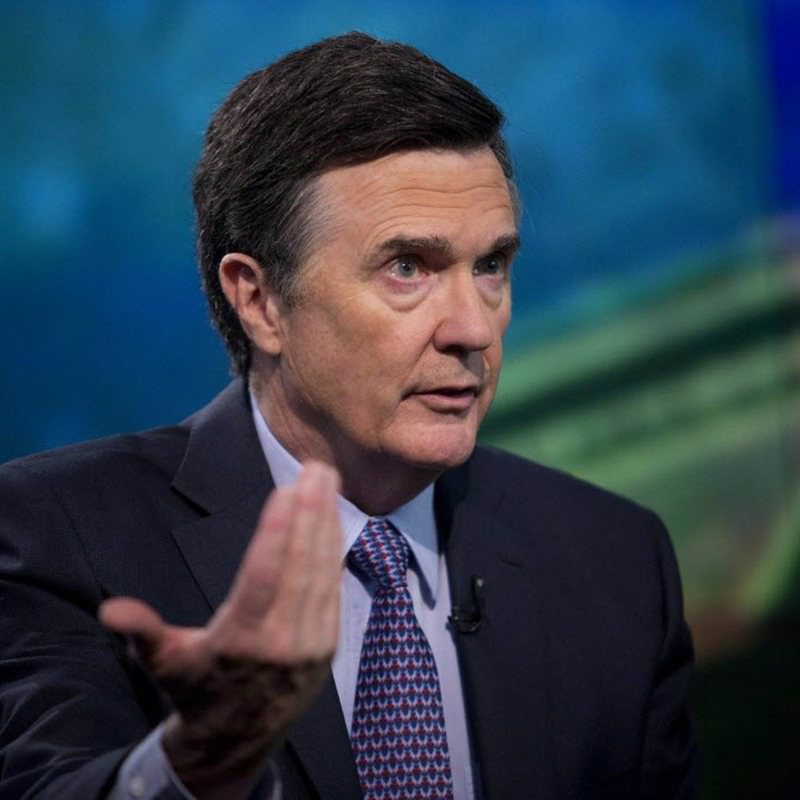 by Aug 26, 2015 12:00 am
The stronger dollar and China's currency devaluation are clouding the U.S. economic growth outlook, a top Federal Reserve (Fed) official said Monday, while reaffirming that he still expects an interest rate hike this year. Dennis Lockhart, head of the Atlanta Fed and a member of the policy-setting Federal Open Market Committee, said that the U.S. economy's recovery from the Great Recession in mid-2009 notched an average annual rate of 2.1 percent, "slow growth" compared with other post-World War II recoveries.

"Currently, developments such as the appreciation of the dollar, the devaluation of the Chinese currency, and the further decline of oil prices are complicating factors in predicting the pace of growth," Lockhart said, according to his prepared remarks at a forum in Berkeley, California. "My own outlook foresees moderate growth, but not a breakout to strongly accelerating growth," he said.

"Consistent with this picture, I expect the normalization of monetary policy, that is, interest rates, to begin sometime this year. I expect normalization to proceed gradually, the implication being an environment of rather low rates for quite some time." Until just a few weeks ago, the Fed was widely expected to raise its near-zero benchmark federal funds rate in the Sept.16-17 policy meeting, after keeping it pegged there since late 2008 to help support the economy's recovery.

But China's surprise Aug. 11 devaluation of its currency, the yuan, has sparked further turbulence in the global economy, compounded by financial turmoil in the Chinese stock markets since June despite the government's efforts to counter it. Expectations of a Fed rate hike in September have dwindled as analysts have begun to pencil in a lift-off later in the year or even in 2016.