Economic growth of Turkey above expectations with 3.8 pct in Q2 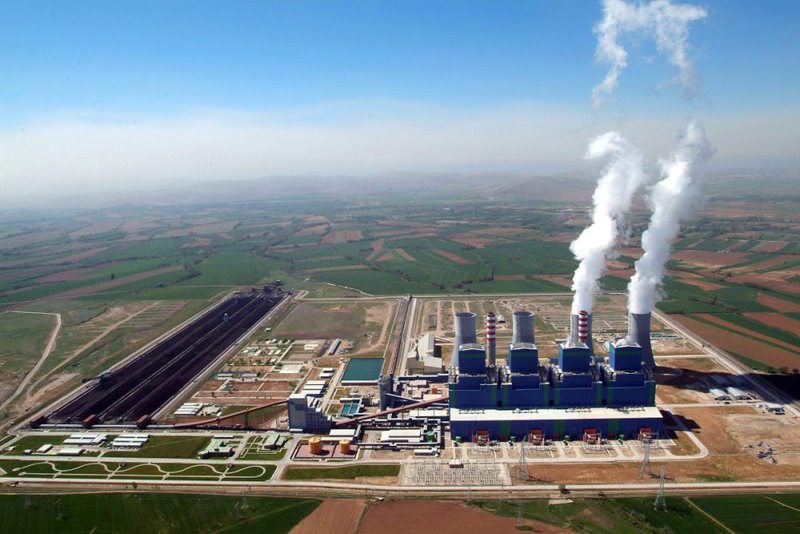 The economy recorded a 3.8 percent growth rate in the second quarter of the year thanks to strong agricultural and industrial performance. The country continues to experience a growth trend since 2009

The economy grew 3.8 percent in the second quarter of the year, exceeding expectations. Gross domestic product (GDP) increased 3.8 percent in the second quarter at constant prices compared to the same quarter of the previous year, the Turkish Statistical Institute (TurkStat) reported Thursday. Economists were expecting a growth rate of around 3.3 percent. Meanwhile, the growth rate of the first quarter of the year was revised to 2.5 percent from 2.3 percent. On the other hand, GDP increased 12.6 percent in the April to June period at current prices compared to the same period of last year. The base year used to determine constant prices is 1998.

GDP hit TL 32.9 billion ($10.8 billion) at constant prices and totaled TL 481.7 billion at current prices. "The difference between the two figures is accounted for by the currently weaker Turkish lira considered in current prices," explained Christopher Dembik, an economist with Saxo Banque in Paris. "But the solid performance in this quarter is not a surprise. Household and government consumption both remain steady and are driving growth," Dembik said.

Interim Finance Minister Mehmet Şimşek said growth has been restricted in the second quarter due to political uncertainties and global fluctuations. He also added that while moderate, the growth figures will be better in the third quarter.

In his written statement, Şimşek said despite the negative conjuncture, the economy grew 3.8 percent in the second quarter while growth was around 3.1 percent in the first half of the year. He added that the investments that have been delayed due to political uncertainties, global fluctuations, rising geopolitical clashes and the recession in the EU, the biggest trade partner of the country, have not restricted growth in Turkey.

Due to negative foreign conjuncture, net exports decreased growth 1.2 percent in the first half of 2015 while domestic demand's contribution to growth was around 4.4 percent, Şimşek said. He also added that it was normal for growth to be under what was expected due to political uncertainties and negative foreign conjuncture. "However, the strong sale trend in certain basic sectors, such as automobiles and domestic appliances, shows that growth figures will be moderately good in the third quarter," Şimşek said.

Şimşek further stressed that due to the financial and structural reforms that have taken place in the banking and private sector over the past 13 years, employment has risen as well. "In order to achieve medium- and long-term growth, we need to focus on structural reforms," Şimşek added.

Deputy Prime Minister Cevdet Yılmaz noted in his written statement that the economy is keeping up with the growth trend since 2009 in the second quarter of 2015 as well. He added that the growth is mostly dependent on local demand and real estate sales as well as the increase in the sale of automobile and domestic appliances are an indication of this growth.

Economy Minister Nihat Zeybekci stated that despite the global decline in growth, Turkey is still growing in the second quarter. Zeybekci said export figures are low due to global recession, however exports are anticipated to trigger growth soon.
RELATED TOPICS