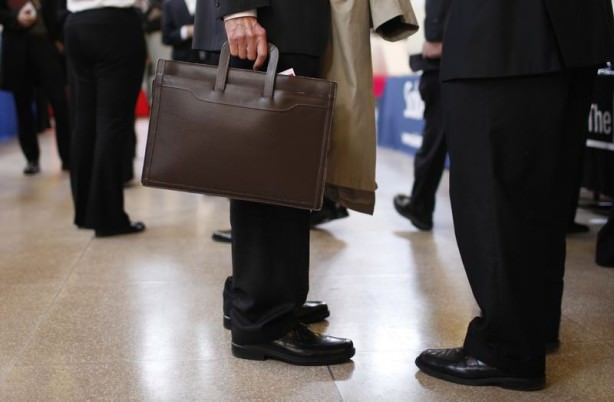 by Anadolu Agency
Oct 05, 2015 12:00 am
Turkey's unemployment benefit payments rose 35 percent in the first eight months of 2015 against the same period last year, according to data published Monday.

Between January and August, 1.44 billion liras ($480 million) was paid out from the country's insurance fund, the government's employment agency İşKur said.

According to İşKur, nearly 713,000 Turks applied for unemployment benefit over that period, a 24 percent rise on the same time last year.

Turkish employers, employees and the state are required to make a compulsory contribution to the Unemployment Insurance Plan at rates dependent on the employee's gross salary.