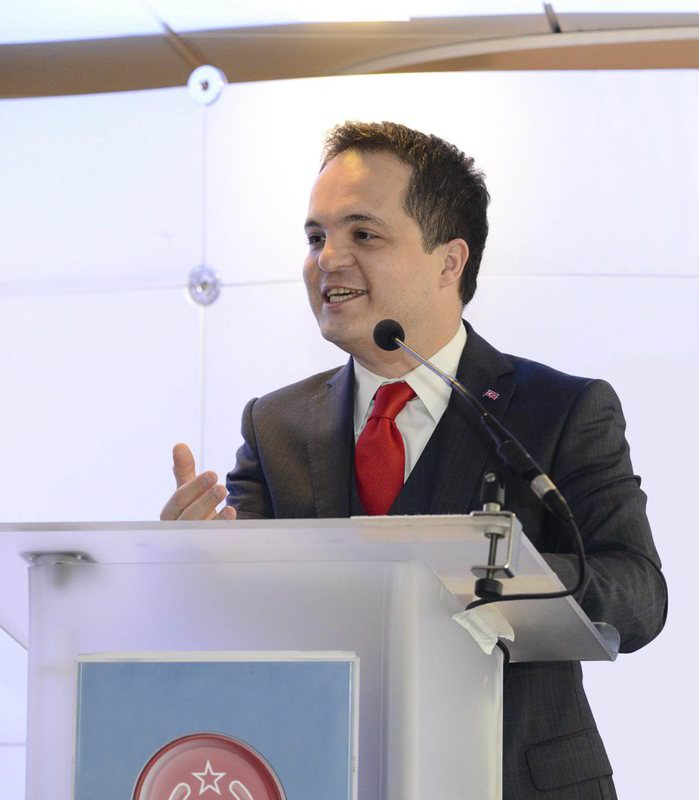 by Şeyma Eraz
Oct 06, 2015 12:00 am
The foreign direct investment (FDI) made in Turkey was around $3.4 billion in July 2015 – the highest since January 2007, according to Economy Ministry data. Direct international investment this year increased 22 percent between January and July when compared to last year, and the total amount invested in July was the highest since $6.5 billion was invested in January 2007. Speaking to Daily Sabah about the latest trends concerning FDI into Turkey, Investment Support and Promotion Agency of Turkey (ISPAT) President Arda Ermut said finance and banking have always been strong performing sectors when it comes to foreign investments.

"FDI levels into Turkey have been relatively stable despite the global drop and the turmoil in some of our neighbors. Turkey, by and large, remains a beacon of stability in the region and the first address of foreign investors as highlighted by UNCTAD's latest data on FDI inflows around the world. Emerging as the number one recipient of FDI in West Asia, Turkey also rose in rank globally, jumping four spots to 22nd in the global FDI league in 2014," he said.

"The FDI figures for the month of July may be the highest in recent times, but one must take into account that Turkey's financial services sector has been drawing substantial amounts of foreign capital for years now. This large sum reveals that the finance and banking sectors are as lively as ever and very much a hotspot for foreign investors," he added.

The highest foreign investments were observed in March 2008 with $2.6 billion, December 2010 and July 2013 with $2 billion and January 2009 and February 2014 with $1.5 billion. When the figures are examined on a monthly basis, July of this year broke the record of the last eight years in international direct investment. While the capital flow from international investors to companies with local capital through partnerships was over $3 billion, $2.2 billion of this amount was invested in financial intermediary institutions, followed by the manufacturing industry with investments totaling $770 million.