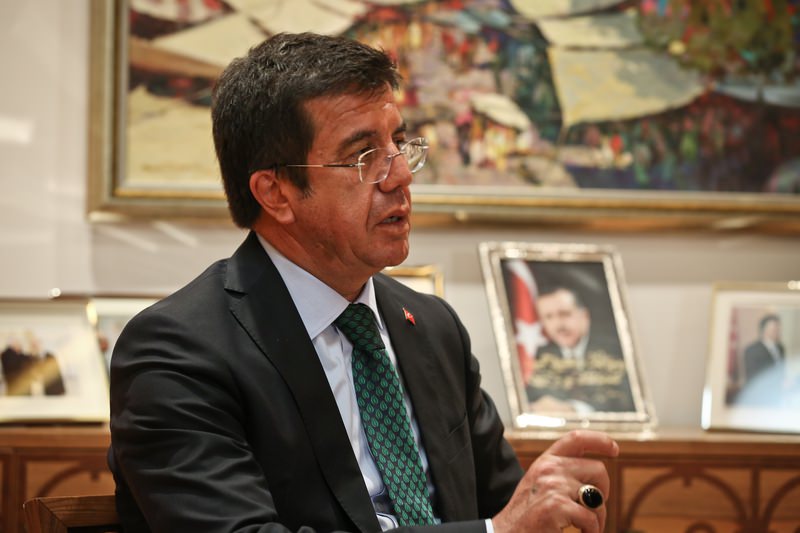 Zeybekçi said that he doesn't see any obstacles regarding the wage hike and the new government will take the wage increase offer to the Minimum Wage Determination Commission after it is formed.

"The increase in minimum wage will most likely take effect January 1 if a constitutional or judiciary problem does not occur," the minister said.
Speaking whether raising the minimum wage would hurt small business, Zeybekçi said the government is currently working on plans to prevent this step to has a bad impact on private sector.

With AK Party's significant 49.35 percent of the vote, delivering 316 seats in Parliament, the party officials are now developing an action plan to fulfill the election promises.

The pledges include grants of up to 50,000 Turkish liras and interest-free loans of up to 100,000 liras for young entrepreneurs looking to set up companies. PM Davutoğlu also announced a gradual raise for pensioners, and tax cuts for farmers in agricultural materials during his election campaign.
Last Update: Nov 05, 2015 12:27 am