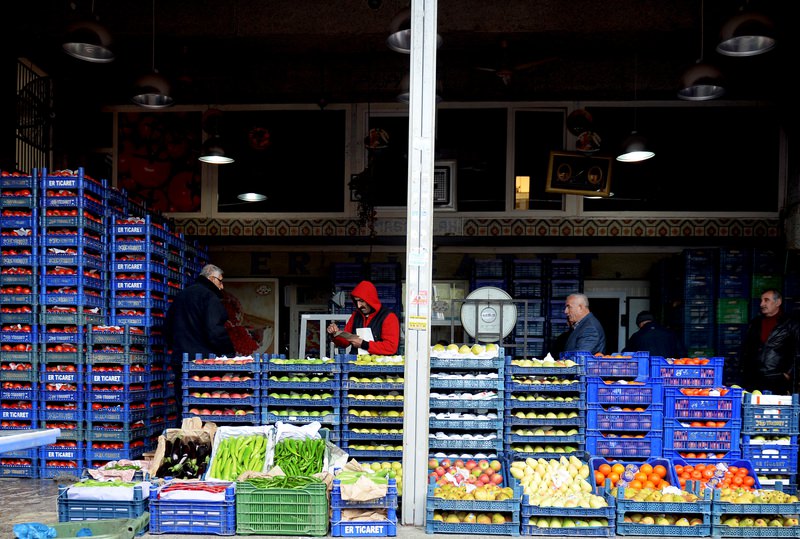 by Daily Sabah Dec 02, 2015 12:00 am
Turkey's Minister of Food, Agriculture and Livestock, Faruk Çelik said Wednesday that 160 tons of Turkish products were sent back by Russia after the country ratified a plan to impose sanctions on food products imported from Turkey.

Çelik stated that some of the exported goods that came back from Russia were directed to alternative markets.

"On the annual basis, the Russian economic sanctions on the import of "certain goods" from Turkey are expected to cost approximately $764 million." Çelik said.

Since the downing of a Russian warplane that violated Turkey's airspace near the Syrian border on Nov. 24, Russia has announced a range of sanctions against Turkey, including the end of visa-free travel arrangements between the countries and a ban on Turkish food products. The government has also called on its citizens to boycott Turkey as a tourist destination.

Some EU products, as well as those from countries such as Australia, Canada, Norway and the U.S., were banned last year in response to sanctions imposed over Russia's role in the Ukranian crisis.