TL 11.4B support to employers for minimum wage hike 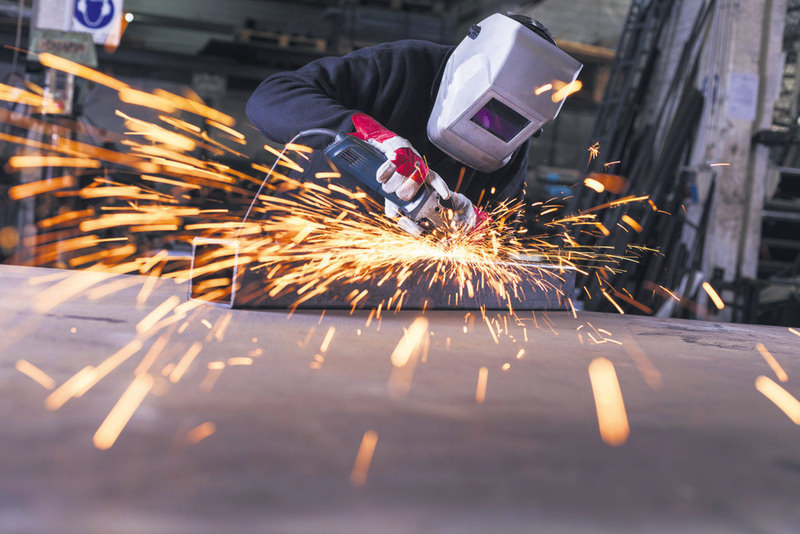 by daily sabah
Jan 22, 2016 12:00 am
Finance Minister Naci Ağbal said the government will offer support to employers to cover the cost of the 30 percent minimum wage hike, with TL 11.4 billion in 2016. The minimum wage is set to be raised to TL 1,300 from TL 1,000 this month, fulfilling an election promise of the Justice and Development Party (AK Party). The hike was among key election promises of the ruling AK Party government, as well as the opposition, which promised an even higher increase. However, employers were worried about the extra cost and experts had noted that this huge labor cost would lead to an increase in the number of unregistered workers.

Labor and Social Security Minister Süleyman Soylu said last month that the government is ready to pay employers an incentive of TL 110, which is 40 percent of the minimum wage hike, in order to support minimum wage workers as well as employers, and prevent the growth of the informal economy. This 40 percent support solution still needs to be approved by the parliament.

Speaking at the Planning and Budget Commission meeting, which gathers representatives of all political parties in the parliament to negotiate the new budget, the finance minister said that 2016's budget will include the TL 11.4 billion budget item directed towards employers, to cover the extra cost of wage hikes for 11 million workers.