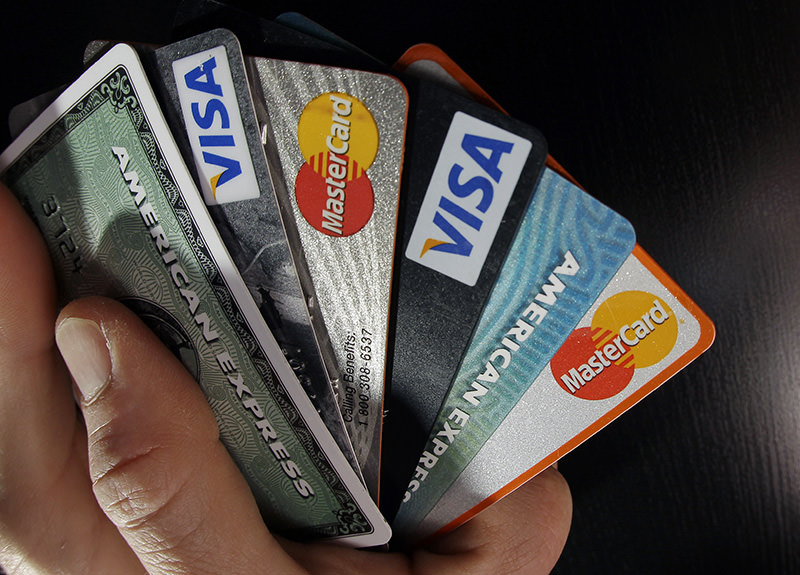 by Daily Sabah with AA
Jan 27, 2016 12:00 am
Payments made with card payment systems in Turkey grew 15 percent in 2015 as the number of credit and debit cards has exceeded 171 million, the highest in Europe.

Pointing to the contribution of card payment systems to the economy in terms of efficiency over time and savings, Canko said that 2015 was also a landmark year with the development of national payment system TROY, which is expected to start services as of April 2016.

Canko pointed out that the share of card payments in household spending increased from 28 percent to 39 percent over the last five years. Online payments increased 32 percent and made up 11 percent of all card payments, Canko said, emphasizing that these figures show the digital transformation and switch to e-commerce in Turkey. The share of mobile applications in total Internet purchases was 43 percent. Average spending per card on Internet purchases increased from TL 220 million in 2014 to TL 244 in 2015.

The number of contact free cards increased 30 percent to 23 million in 2015 while the number of businesses using the technology increased threefold to 304,000.

With 10,282,517 transactions, the busiest day for card payment systems in 2015 was July 16, the eve of Ramazan Bayramı, also known as Eid al-Fitr, Islam's holy month of observing fasts.