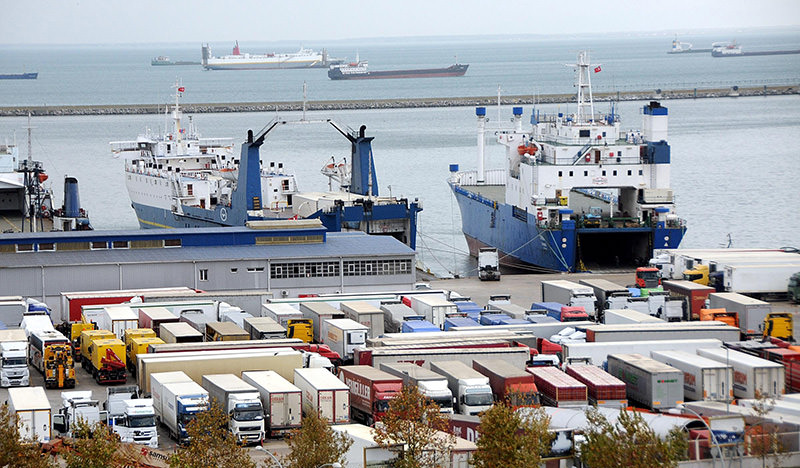 by Associated Press Feb 01, 2016 12:00 am
Russia's long-haul trucks are no longer allowed into Turkey, a Russian trucking union and lobby group said on Monday.

The Association of International Truckers said in a statement on its website that Turkey refused to renew an agreement allowing Russian truckers to bring goods into Turkey.

In response, Russia's transport ministry said it would cut back the number of Turkish trucks allowed into Russia to one quarter of the the current permitted number, according to Russia's Interfax news agency.

In December in a separate incident, Moscow also decreased the number of Turkish trucks allowed to enter.

While Turkey initially benefited from a slight uptick in trade with Russia after the West introduced sanctions against Russia in 2014, relations between Ankara and Moscow soured after a Turkish fighter jet shot down a Russian bomber for allegedly violating Turkish airspace on Nov. 24.

A Turkish government official confirmed the agreement had expired but could not immediately confirm that Turkey was refusing to renew it. He spoke on condition of anonymity in line with government rules.