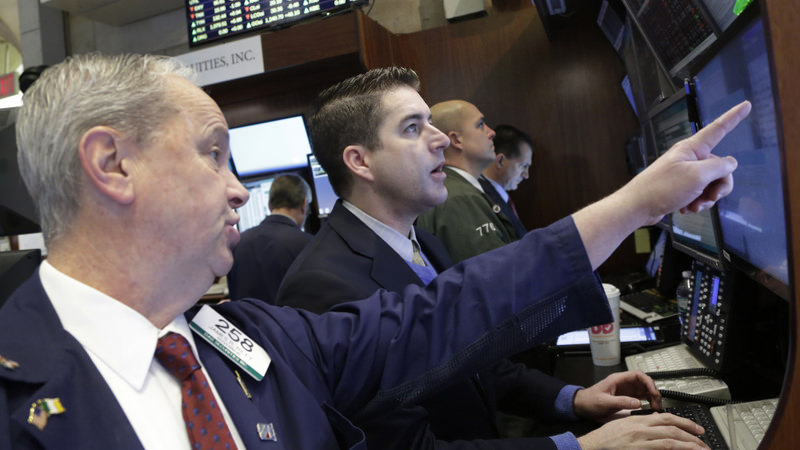 by Feb 13, 2016 12:00 am
Economists at some of the world's biggest banks are unanimous that Britain's economy and sterling will suffer if the country votes to leave the European Union in a referendum widely expected to be held in June.

But how bad would the damage be?

Below is a snapshot of estimates from eight non-UK banks on the potential impact of "Brexit" on UK growth and the value of the pound, and the three major credit ratings agencies on the impact on the Britain's rating. This will be updated as and when new forecasts are published. Here is a link to a Reuters poll of economists for a broader view on Brexit's potential impact.

GDP growth could be 0.5-1.0 percentage points per year lower on average for a decade.

A "significant" consumption and investment shock leading to a 1.3 percentage points hit to growth in 2016-17. A 5 percent decline in sterling/dollar, falling to $1.39 initially "with weakness persisting". UK stocks could underperform global peers by up to 20 percent.

"In its most extreme that could mean a level drop in GDP of 1 percent to 2 percent in the short term due to the toxic blend of depressed business confidence, tightening financial conditions, higher inflation and falling real income." The pound would fall to 83 pence per euro and $1.20 per dollar if euro/dollar pushes lower towards parity.

Brexit would cost the UK economy "around 6 percent of GDP" over the next decade or so, risk a balance of payments crisis.

Trade-weighted sterling would fall 15-20 percent, potentially dragging sterling/dollar down to around $1.15-$1.20 and lifting euro/sterling to around 90-95 pence.

"An unwillingness of external investors to finance the current account on current terms could cause a collapse in the currency of 10-15 percent over several months."

MOODY'S - "Exit from the EU would be negative for the UK economy in the short and possibly medium term. The medium-term economic impact depends crucially on the new trade arrangement that the UK would be able to negotiate with the EU. Exit would increase domestic political risk and might reduce the predictability and effectiveness of economic policy-making. We might assign a negative outlook to the rating in case of a vote to exit, to reflect our expectation of lower economic growth and a potentially lengthy period of uncertainty."

S&P - Brexit could "put at risk important external financing sources for the UK's sizable current account deficit. In a worst-case scenario, a Brexit could also harm the sterling's role as a global reserve currency, removing what has been a significant support for our 'AAA' rating since the start of the global financial crisis."

FITCH - "Brexit would be 'moderately' credit negative for the UK. Chance of second Scottish independence referendum would shoot up. Independence would lift debt/GDP to a dangerous 10 percent."