Turkey to focus on long-term goals with 11th Development Plan 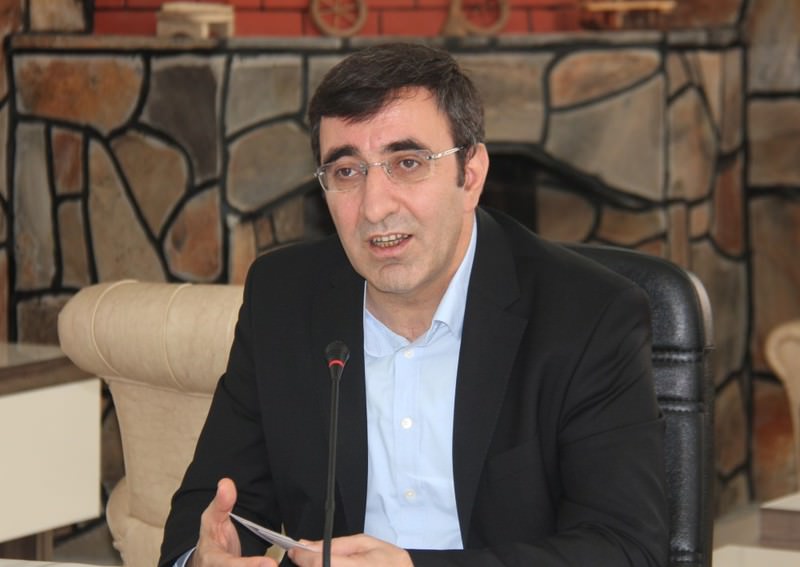 Development Minister Yu0131lmaz announced that the Development Ministry has initiated a project to establish a long-term vision for Turkey's future that will extend into the 2030s.
by Daily Sabah Feb 17, 2016 12:00 am

While presenting the 2016 budget, Development Minister Yılmaz stressed the importance of the 11th Development Plan, which will direct the economy how to best allocate resources an provide long-term vision

Development Minister Cevdet Yılmaz announced that the Development Ministry has initiated a project to establish a long-term vision for the future of Turkey, which will extend into the 2030s. With these preliminary preparations, the 11th Development Plan, slated to be issued in 2017, will have a long-term, long-range vision; however, no final decision has been made regarding the actual timeline as officials are uncertain regarding the scope as it applies to 2030 or 2035.

Yılmaz also presented the 2016 budget before the Parliament's Planning and Budget Commission along with the relative authorities and institutions. Yılmaz said the main duty of the ministry is to identify all natural, human and economic resources and opportunities for the country, and act as a consultant to the government when determining the economic, social and cultural policies to be implemented as well as their related targets.

A new approach, titled the 25th Preferential Transformation Program, was adopted for the 10th Development Plan of 2014-2018, which included a total of 248 actions. Yılmaz said the program will continue to be effectively implemented this year as well. "Regarding the implementation of the actions included in the action plan, steps to increase investments and exports, closing the current account deficit, improving the level and competitive power of employment and productivity as well as strengthening public accounting will be prioritized along with expediting the legal regulations to enable these actions," Yılmaz said.

Furthermore, Yılmaz said preparations for the 2016 Economic Reform Program are ongoing, and the program will also be submitted to the Planning Commission for approval once it is completed.

Yılmaz said thanks to the economic and social policies applied, income inequality in Turkey has reduced since Turkey has become one of the few countries that can simultaneously have good economic performance while improving income distribution.